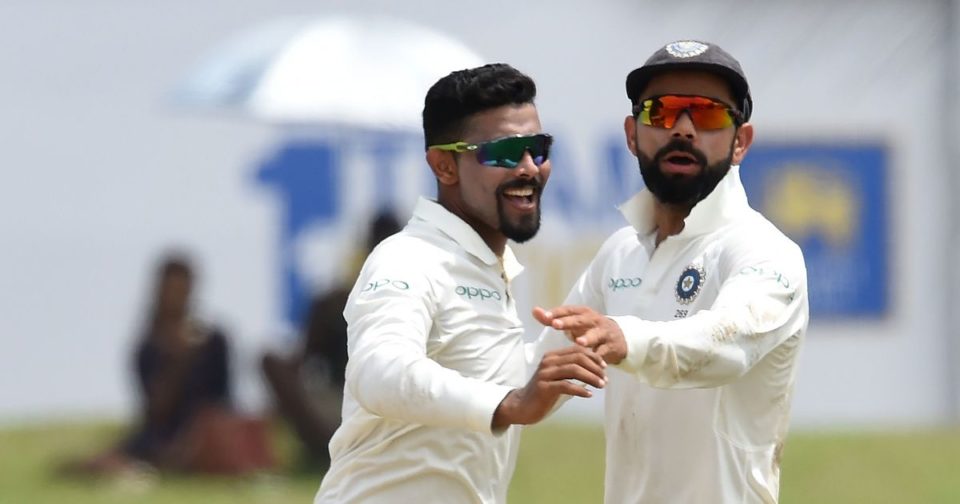 India Captain Virat Kohli, while speaking to the press conference ahead of the 3-match T20I series, justified Ravindra Jadeja’s return to T20I squad.

India skipper said that the all-rounder is in the best phase of his career and that is the reason to bring him back into the T20I squad against West Indies. Also, he said that Jadeja could get a chance to capitalize on his rich vein of form and cement his position ahead of the T20 World Cup in Australia, next year.

Ravindra Jadeja allegedly replaced Krunal Pandya in India squad for the West Indies series at home. Kohli said, “Bringing Jaddu back… he has been batting really well. He is probably in the best batting form of his life. Bowling, he is a proper finger spinner, very accurate as well. In the field, we don’t have any doubts about him. I think this is really his best phase as an all-rounder and you want to maximize that.”