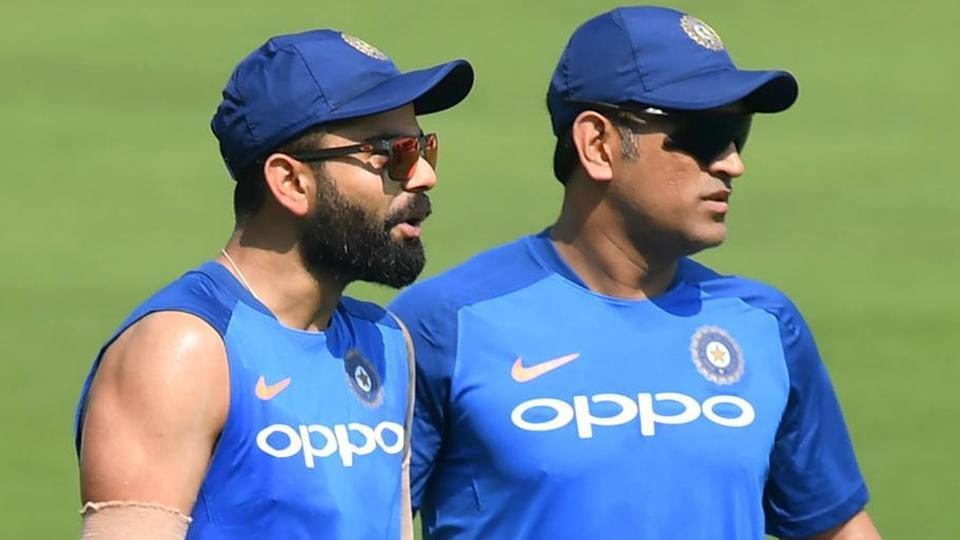 2020 is just a few weeks away, and Twitter has published its annual list of the subject /topics and handle tweeted about the most in the world of sports, politics, entertainment and social campaigns in India. People on Twitter connected, learned, debated, campaigned, and initiated conversations. With a last-minute surge, a tweet of Indian cricket team captain Virat Kohli wishing MS Dhoni on his birthday has now taken the title of the most retweeted tweet of 2019 in sports.

The tweet with a picture of Dhoni and Kohli together made a special moment for not Indian cricket fans alone, but sports fans all over the world. Kohli’s heartfelt tweet to Dhoni on his birthday has been retweeted 45.5K and liked 413K times.

Have utmost respect for what Sourav Ganguly has achieved as a cricketer, says Ravi Shastri