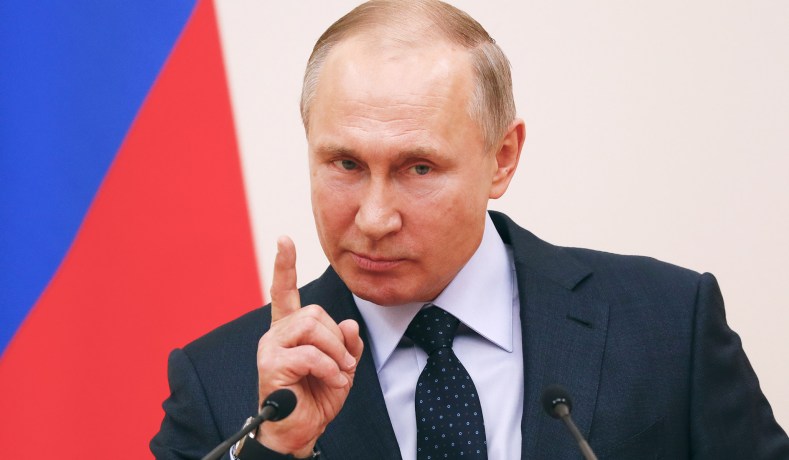 According to report, earlier on Monday, Russia was banned from the all major sporting events for four years by WADA (the World Anti-Doping Agency), which includes the next summer and winter Olympics and the 2022 FIFA World Cup. Russia has said to have tempered with doping tests.

Following the ban Russian President Vladimir Putin called for a press conference, where he said that Moscow had all the grounds to appeal a decision by the WADA to bar Russia from major sporting events. Putin believe this move has violated the Olympic charter.

The decision seems to have a huge blow to the pride of a nation that has always been a powerhouse in many sports but now Russia’s reputation has been soiled by a series of doping scandals.

Putin in a statement said that the WADA conclusions contained no complaints that are directed at Russia’s national Olympic committee. Further he added, “And if there are no complaints against it, then the country should compete under the national flag. That’s written in the Olympic charter. That means that, in that aspect, the WADA decision violated the Olympic charter. We have all grounds to appeal.”