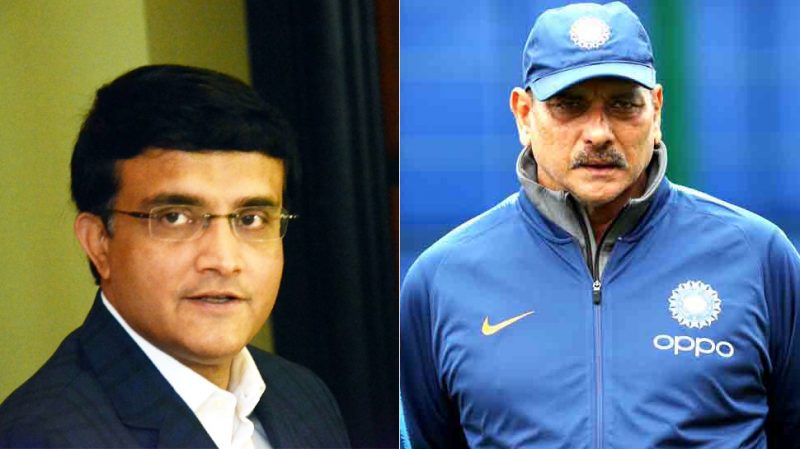 Recently in an interview, India head coach, Ravi Shastri opened up about his equation with BCCI president Sourav Ganguly. He in a statement said that he has the utmost respect for what Sourav Ganguly has done as a cricketer.

Shastri said, “He [Ganguly] took over Indian cricket at the most troubled times. You needed the faith of the people to come back. What he has done as a cricketer… I have the utmost respect. If people think I don’t respect that, to hell with them. As far as the Sourav-Shastri game that goes, that’s brilliant chaat and bhel puri for the media.”However, a section of fans on social media started speculating Ravi Shastri’s future as India cricket coach just after reports of Sourav Ganguly’s election as BCCI (Board of Control for Cricket in India) came out. Especially, because both Ravi Shastri and Sourav Ganguly were involved in a public fallout in 2016.