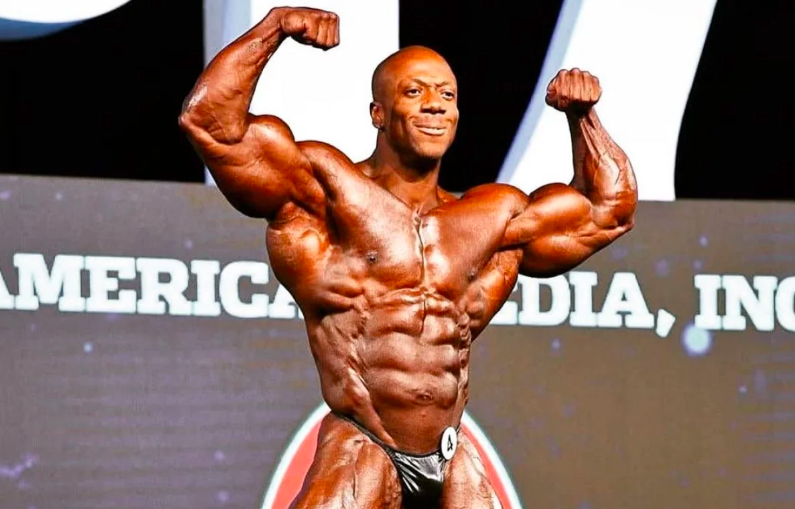 Mr Olympia officials has banned the star known as “Flexatron” on the spot, rescinding his credentials to apply for this year’s Mr Olympia event, scheduled for Las Vegas in September.

Body building’s biggest star Shawn Rhoden has become the first competitor ever banned from the Mr Olympia competition over accusations of sexual assault.

Though, the 44-year-old denied accusations of sexual assault in two recent lie-detector tests. But he is still banned from the competition and preparing to face court.

Rhoden was charged in the 3rd District Court in Salt Lake City with rape and object rape. Also, he’s facing a forcible sexual abuse charge. Reportedly, Rhoden’s bail has been set at US$750,000.