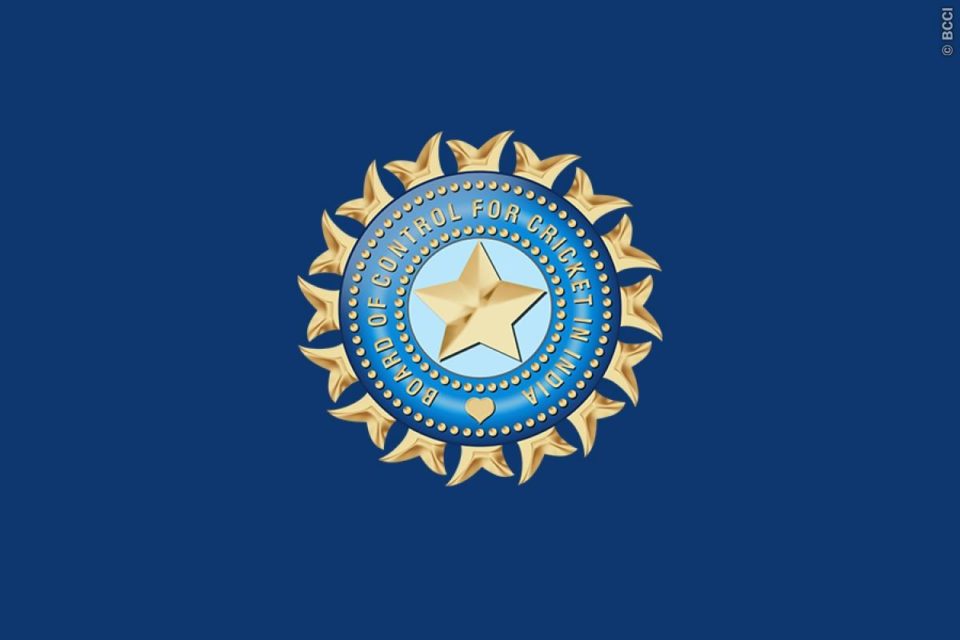 BCCI selectors have finalized on the players who’d be leaving for West Indies in early August for the month-long tour. While the buzz is around MS Dhoni’s retirement plans, the selectors met on Sunday to pick the team for the West Indies tour from August 03-September 03. While Dhoni has been ruled out for this tour, all the focus and precedence has been shifted to Rishabh Pant. Wriddhiman Saha, who was out due to injury, has also been called for the two Tests against the Indies. Saha, who played in 32 Tests, scoring 1164 runs, including three tons, 75 catches, 10 stumpings, was injured last year in January during the Cape Town Test against the Proteas. Saha, being a veteran and BCCI norms, pipped KS Bharat, who was supposed to get the call.

Players who would feature in all three formats are Virat Kohli, Rohit Sharma, K.L. Rahul, Ravindra Jadeja, and Rishabh Pant. A surprise elimination of the tour is that of Hardik Pandya, who would miss out on all three formats during the tour. Shreyas Iyer, Manish Pandey, Washington Sundar, Chahar brothers, and Navdeep Saini have been given a chance.

Following are the respective squads for the entire tour:

The squads are as follows :