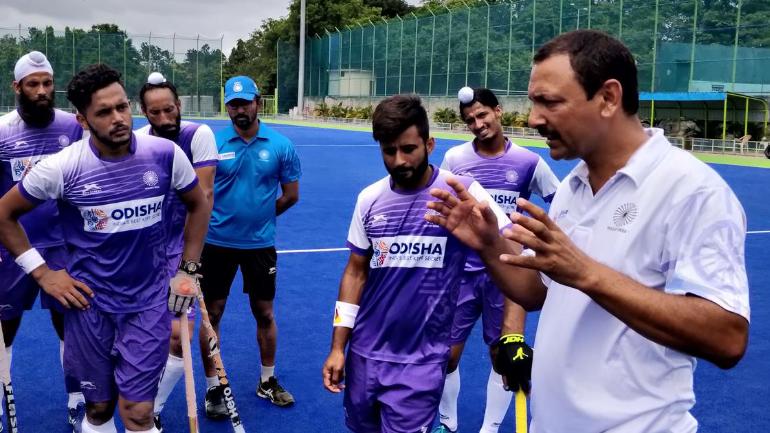 After being removed as coach of the National men’s Hockey team last year after the World Cup fiasco, former coach Harendra Singh now applying for the Jr. men’s team coach.

Hockey India already had plans to induct Harendra into the scheme of things and tried to make him the head coach of the junior team. However, it didn’t shape up due to hurdles earlier this year. Harendra demanded that the salary and perks of the post be at par with foreign coaches, which was not acceptable to HI at that moment.

Now, since the current coach, Jude Felix was asked to resign last month, HI had published the advertisement for the post of Jr.team’s coach. So, Harendra has applied for the post. It is only with time, it will be clear whether HI still prefers Harendra Singh.