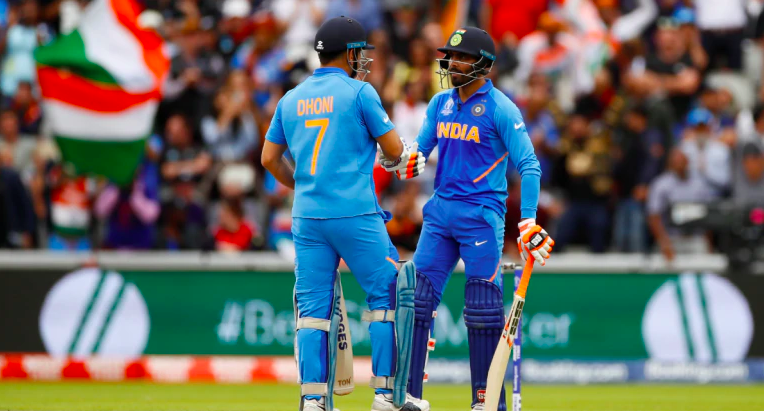 India Cricket Team will reportedly wear jerseys featuring numbers in the upcoming World Test Championship. Well, it is for the first time that Indian players will wear their shorter-format numbers on their backs in the test series.

However, two numbers are reportedly not to be worn during the Test series against the West Indies in Antigua starting from August 22.

First, Sachin Tendulkar’s famous jersey No 10, which of course no player wear out of the respect for his achievements and another is jersey No 7 worn by Mahendra Singh Dhoni and people relate No. 7 to him only, it will also not be used in the days’ format.