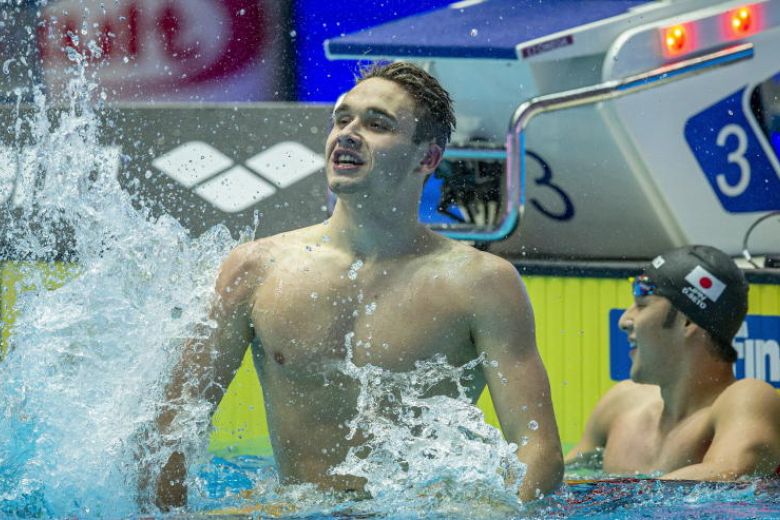 The 200 meters butterfly record, held for so long by Michael Phelps now belongs to a 19-year old Hungarian swimmer Kristof Milak who took 1:50.73, against Phelps’ 1:51.51 set in Rome in 2009. Participating at the World Aquatics Championships in Gwangju, South Korea, he won gold medal to break Phelps’ decade-long record.

While Kristof Milak was considered a favorite going into the event, as the teenager is the reigning European champion, dislodging Michael Phelps wasn’t on the cards, which came as a bonus.

Euphoric after his win, a highly excited Kristof Milak said in a press conference, “I tried to switch off everything, and I tried not to think of swimming at all before the race. It’s a tremendous honor to set such a great record.”