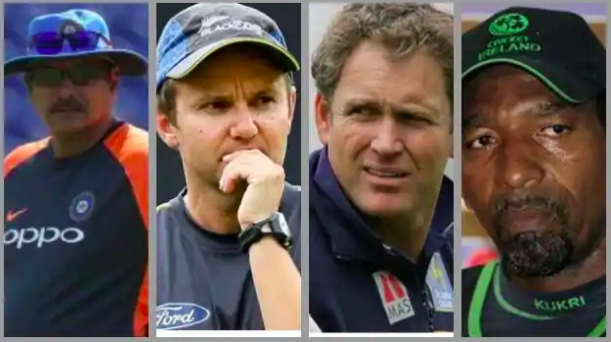 BCCI reveals the name of six short-listed candidates, which includes incumbent Ravi Shastri for the post of the Indian cricket team’s head coach.

All these candidates however, are expected to give a presentation to the Cricket Advisory Committee (CAC), which is headed by the legendary Kapil Dev. The final decision will however be declared by the end of this week or early next week.

In a statement, a senior BCCI official said, “These six will give presentation for head coach before CAC. It has been learnt that these six have been short-listed for interview with the CAC.”