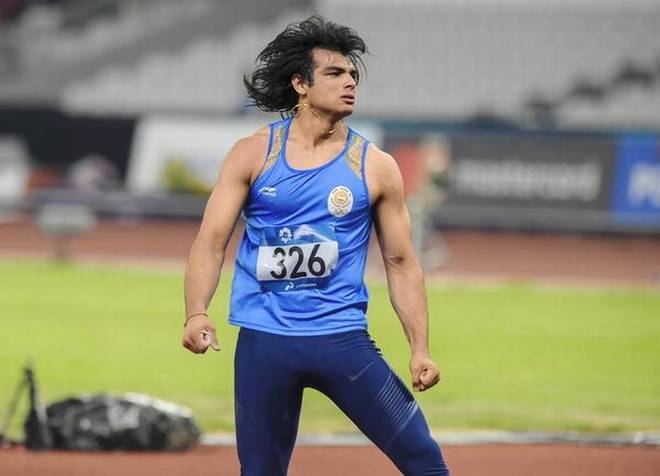 Star javelin thrower Neeraj Chopra is all set to return from injury at open nationals on Thursday. The 59th National Open Athletics Championships will be held in Ranchi. Neeraj last participated in an event in September 2018 at the All-India Inter-Services C’Ships.

The reigning CWG and Asian Games champion underwent surgery for elbow injury in May this year. His injury problem forced him to stay away from the Asian Athletics Championships in April as well as the World Championships in Doha.

Neeraj faced with an injury setback after ending the year 2018 successfully. He won a CWG gold and set a national record with a throw of 86.47m. Neeraj improved on that to win a gold at the Asian Games. The AFI will be cautious with him as they would not like to take any risk. With the Olympics coming next year, an athlete like Neeraj has to be fit and ready to deliver results for the country.