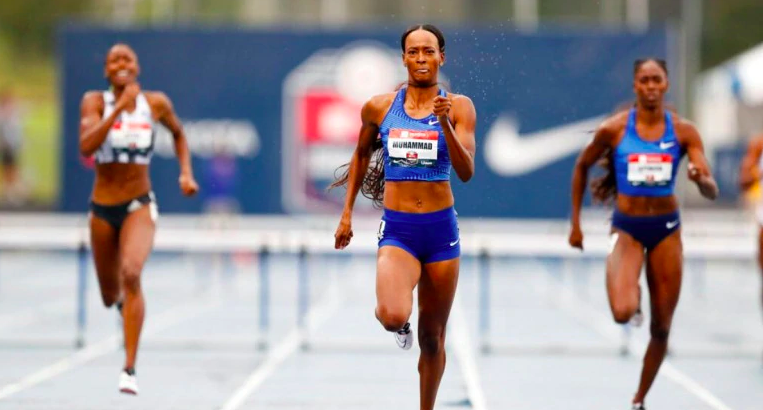 The previous mark was set by Russian Yuliya Pechonkina in the year 2003 when she finished the hurdle title in 52.34 seconds.

Muhammad looked just surprised on her win, because two weeks ago only she suffered a concussion after a fall while training.

The 29-year-old said, “I’m just shocked, I’ve been kind of hitting that time in practice consistently and my coach was like, There’s no way you can’t do it’.”