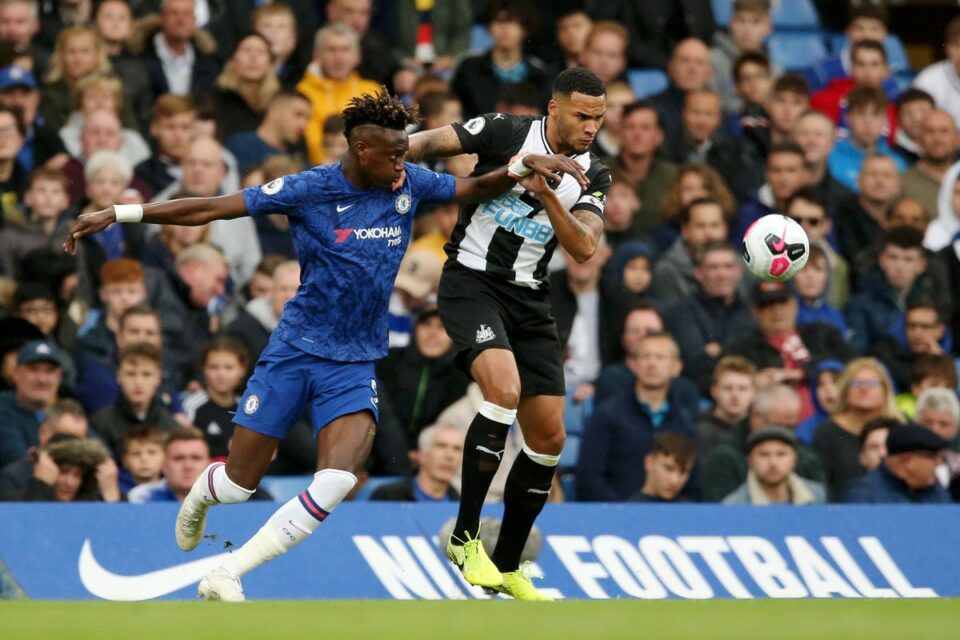 Newcastle has blamed the Premier League’s leadership of acting inappropriately in snubbing a takeover bid that involved a Saudi Arabian sovereign wealth fund. However, the clubmaintained that it would explore all “all relevant options available” to get it done.

The English club released the statement more than a month later since the Saudi Arabia’s Public Investment Fund announced it was withdrawing and criticized the “unforeseeably prolonged process.”

Premier League thwarted the takeover after concerns were raised about piracy of game broadcasts by a rogue operation in Saudi Arabia and also human rights abuses in the kingdom.

“The club and its owners do not accept that Premier League chief executive Richard Masters and the Premier League have acted appropriately in relation to this matter and will be considering all relevant options available to them,” said the club.

Richard Masters, chief executive of the Premier League,said last month that PL asked the consortium for more details about which entity would have control of the club so an evaluation could be made about any possible disqualifying criteria. He said an offer of an independent arbitral tribunal was rejected by the bidders.

Newcastleannounced about the rejection of the takeover bid ahead of the team’s season opener against West Ham on Saturday.

“This conclusion has been reached despite the club providing the Premier League with overwhelming evidence and legal opinions that PIF is independent and autonomous of the Saudi Arabian government,” Newcastle said.

The PIF website operates on a Saudi government domain. The Premier League’s board — rather than Masters alone — takes decisions on the owners’ and directors’ test, which ascertains the suitability of those wanting to run clubs.