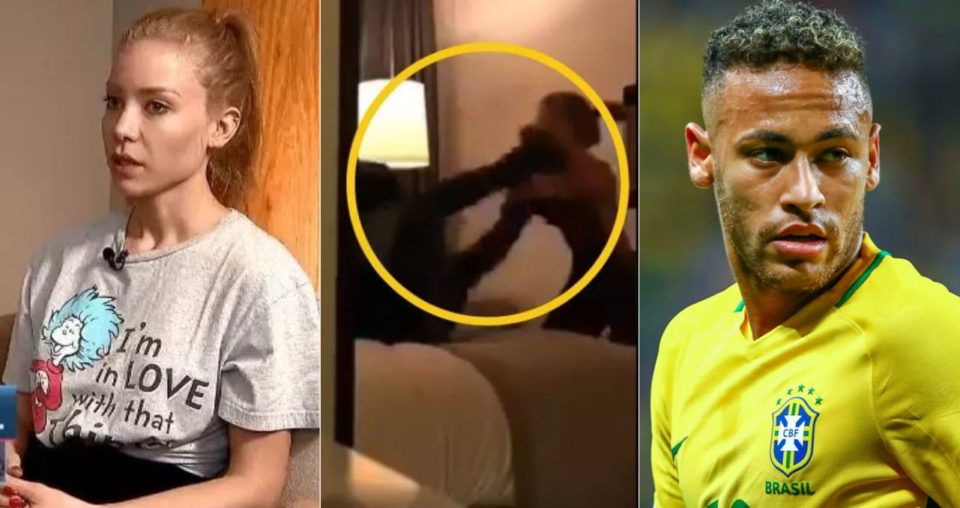 In May, Brazilian model Najila Trindade accused Neymar of raping her at a Paris hotel. However, all the accusations were denied by Neymar, he also confirmed that their relations were consensual.

The prosecutor presented a recommendation to Brazilian judge for closing the investigation of Soccer star Neymar, which is now accepted by the Brazilian judge on the grounds of there being a lack of evidence against him.

Sao Paulo state prosecutors Flávia Merlini and Estefânia Paulin announced that they agreed with a July 30 decision by police not to bring charges in the case. And, Judge Ana Paula Vieira de Moraes issued an order to close the case.

Presently Neymar is in France playing for Paris Saint-Germain. In a statement state prosecutor Merlini said, “We decided in favor of the closing of the case because there is no sufficient evidence.”

However, Paulin said that the model failed to produce any of the evidence she claimed she had, which includes a video that reportedly proved the player attacked her.

He said in a statement, “The police investigator asked her to plug her phone to a computer so she could see the video, but she (Trindade) didn’t want to do that. She also refused to hand over her phone, and later she said it had been stolen.”

Further he said, “The medical report of a private doctor introduced by the victim did not show an injury that proved she was raped. The slaps and the redness (on Trindade’s skin) happened for the satisfaction of both parties.”