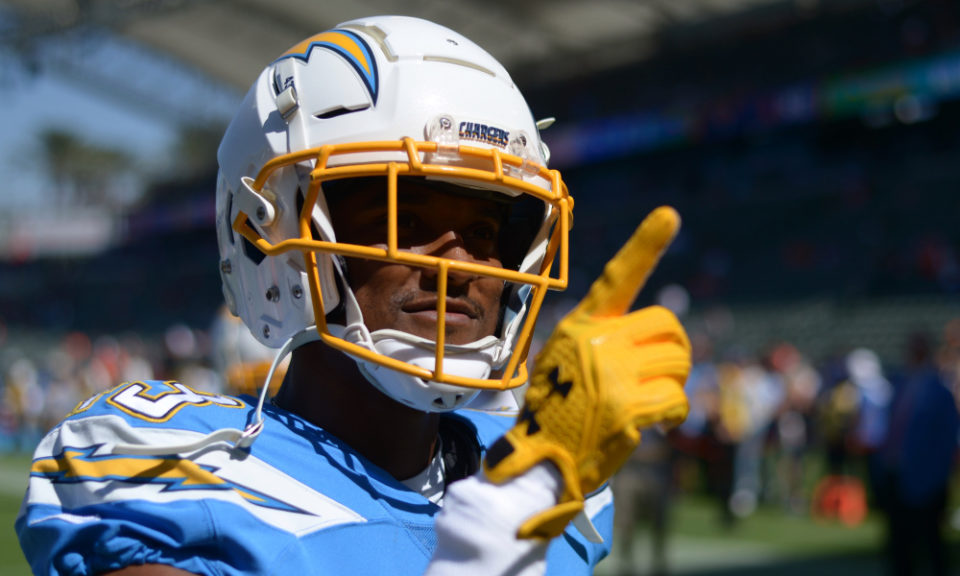 Los Angeles Chargers cornerback Michael Davis has allegedly been suspended for two games as he violatied the NFL’s substance abuse policy. The Chargers (4-7) are alleged to be on their bye this week.

The suspension of Davis will cover road games to be played against Denver on Dec. 1 and Jacksonville on Dec. 8. Davis is in his third season, has started nine games this year and already has an interception along with 27 tackles.

In a statement, General manager Tom Telesco said that Davis is a good person who has made a “significant mistake this past offseason.”

However, one should understand that these are the things that can specifically get you released from a team real fast unless you’re a superstar player.