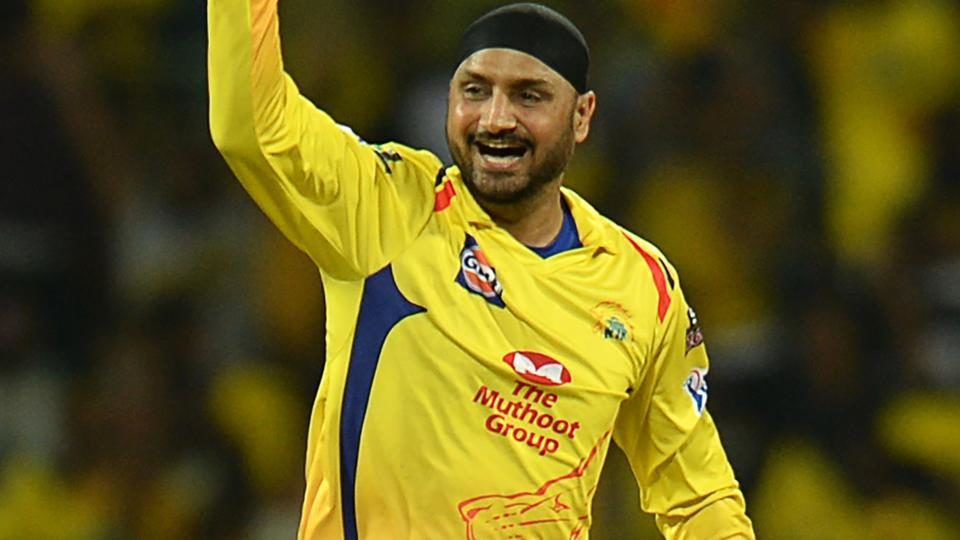 Wicketkeeper and batsman Sanju Samson was not even considered by the panel for the three T20Is and three ODIs against the West Indies. Rishabh Pant is the only wicketkeeper in the 15-member team selected by the panel.

Shashi Tharoor took to his twitter to express his disappointment and tweeted, “Very disappointed to see @IamSanjuSamson dropped without a chance. He carried the drinks for three T20Is & has been promptly discarded. Are they testing his batting or his heart?”

Harbhajan Singh on the other hand replied on the tweet and he also requested BCCI president Sourav Ganguly to rope in “strong people” in the selection panel. He replied, “I guess they r testing his heart #selectionpanelneedtobechanged need strong people there.. hope dada @SGanguly99 will do the needful.”