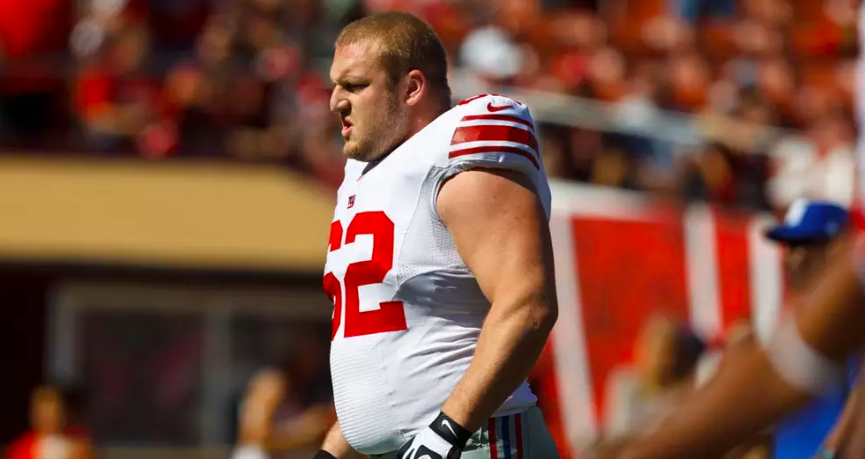 The world of football is saddened by the news of former Giants lineman Mitch Petrus death. He was only 32 and reportedly he died of apparent heatstroke.

Former Giants offensive lineman Mitch Petrus, who was one of the stars of the Super Bowl champion in 2012 and has been remembered as an “incredible teammate” died after suffering an apparent heatstroke in Arkansas.

Petrus, who played three NFL seasons, had been working outside his family’s shop in Lonoke County which consecutively led to the heatstroke, according to the sources.

The Giants saddened by the news wrote on Twitter “We are saddened to hear of Mitch’s passing, our thoughts go out to Mitch’s family and friends.”

The Arkansas football program tweeted, “We are deeply saddened by the passing of Mitch Petrus, he was an outstanding competitor, an incredible teammate and a true Hog. He will be greatly missed by many. Rest easy Mitch.”