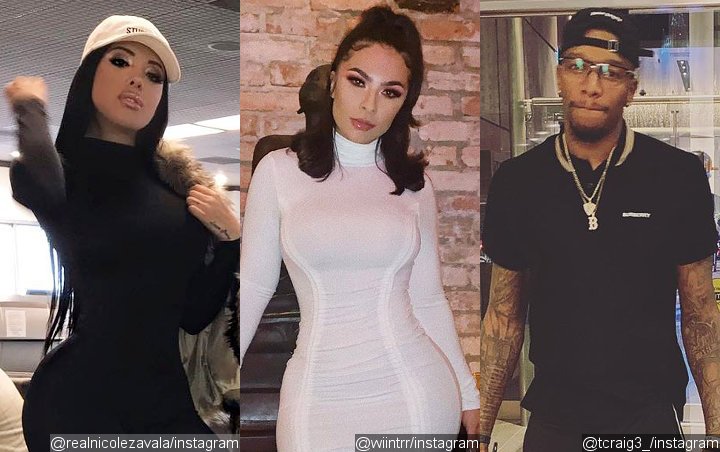 NBA Player Torrey Craig, who is in a long-term relationship with Nicole Zavala from the VH1 hit series Cartel Crew, cheated on her. The couple always appeared to be very serious about the relationship, as the two have been talking about starting a family together for some time now.

However, over the weekend, Nicole got to know that Torrey has been sleeping with another reality star, Winter Blanco from Bad Girls Club.

And allegedly it was Winter who accidentally exposed that she’s Torrey’s side chick. Winter leaked a picture of her in lingerie in Torrey’s bedroom. Also, she left the location tag on along with the poster over the bed.