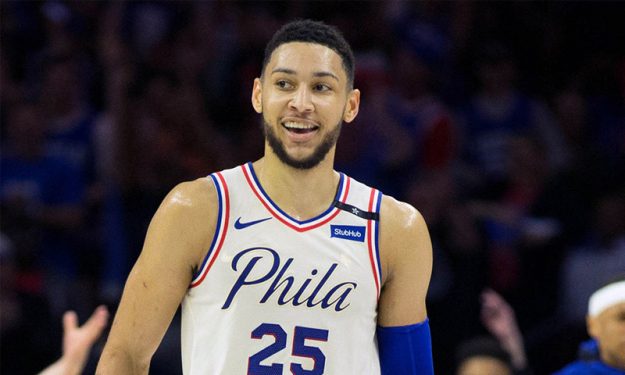 Ben Simmons, who recently signed the dotted lines for a five-year contract worth $170 million with Philadelphia 76ers of the NBA, has confirmed that he would skip the World Cup playing for his home country Australia. In a Twitter message, Ben revealed that he wouldn’t take a trip to the FIBA championship that tips off on August 31 in China.

“I wanted to let everyone know that after consulting with my representation, I’ve made the difficult decision to forego playing in the World Cup in China,” said the hoopster.