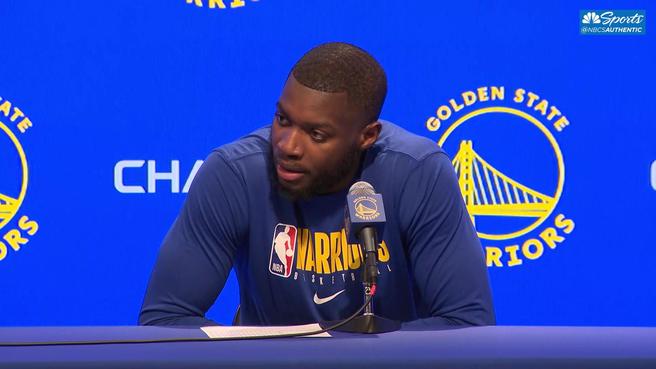 Then Steph Curry broke his hand and things went from bad to worse.

With Klay Thompson already out of the lineup recovering from a torn ACL he suffered in the Finals last season, Steve Kerr announced that Draymond Green will be on a minutes restriction for the rest of the season.

Steve Kerr on Draymond Green: “We won’t run him into the ground.” Dray will be on a games and minutes schedule this season.

If that’s not tanking I don’t know what is.

The Warriors might finish this season with the worst record for a team that appeared in the NBA Finals the year prior.

That bandwagon is about to have a ton of people jump off.  It was fun while it lasted.