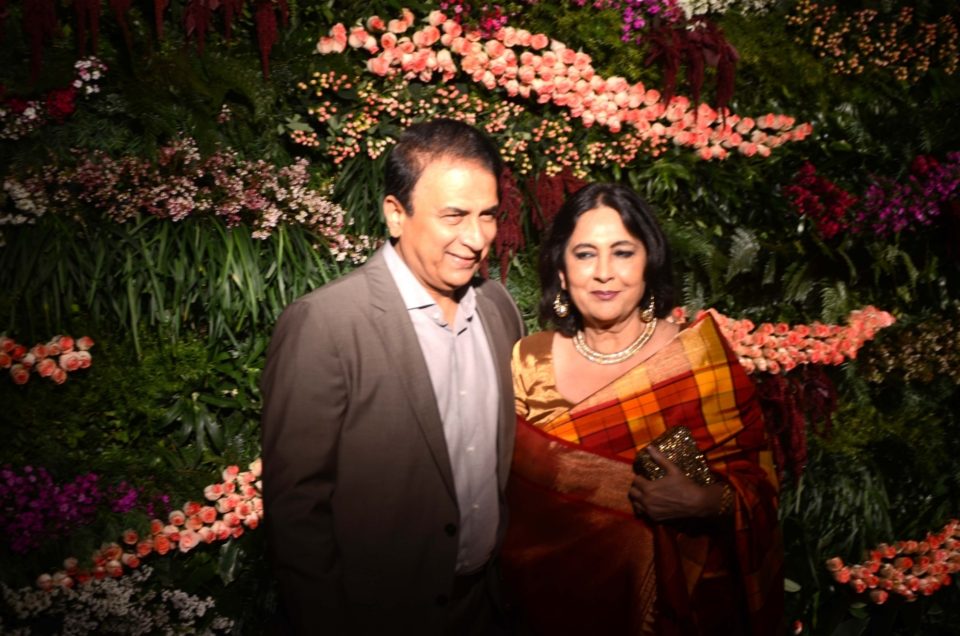 Sunil Manohar Gavaskar is one of the forerunners of the current batting talent pool of Indian cricket. It was the “Little Master” Sunny Gavaskar, who inspired a “Master Blaster” Sachin Tendulkar to play for the nation. Not only Sachin, but Gavaskar has also been a role model for generations of classic batsmen the world over. The original batting maestro of Indian cricket turns 70 today. Here’s wishing the Great Sunil Gavaskar A very happy Birthday! A grand salute for all he had contributed towards Indian cricket.

Gavaskar rose to prominence as a 17-year-lad playing school cricket and being named as “India’s best schoolboy cricketer of the year” in 1966. He was soon inducted into the Bombay Ranji team but made his debut only during the 1968/69 season against Karnataka. Since then, it was only upstream that Sunil Gavaskar swam throughout his career, of course with a sporadic initial hiccup which is normal for any great cricketing career. The rest, they say is history.

Sunil Gavaskar played 125 Tests, scored 10,122 runs at an average of 51.12. His highest score in Test Cricket was 236. His 34 Test hundreds remained untouched for many years until the advent of another Indian great, Tendulkar who is succeeded by the current World No. 1 Virat Kohli. Indeed it was Gavaskar who led these crop of Indian batsmen to believe in India’s batting prowess.

In ODIs, Sunil Gavaskar made 3092 runs in 108 matches at an average of 34.14, scoring one century and 27 half-centuries. Surpisingly, Gavaskar also took two international wickets, one each in Test and ODI.