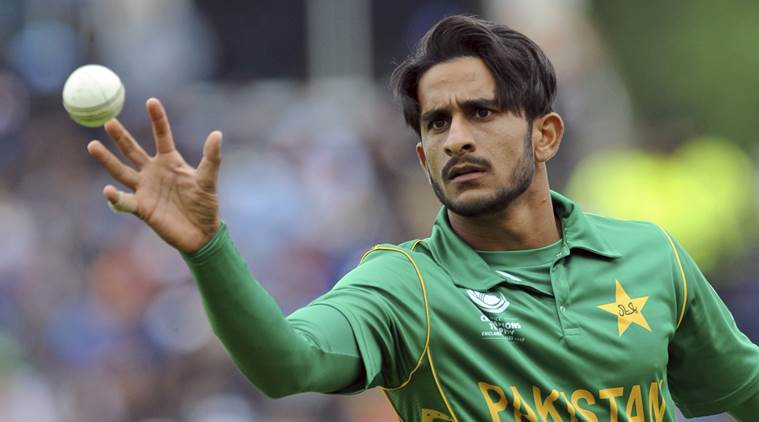 Well, now no more speculations about Pakistan speedster Hasan Ali’s wedding as he himself revealed that he is marrying Shamia Arzoo in Dubai on August 20.

Shamia Arzoo is an Indian National and is currently working as a flight engineer with Emirates Airlines, while her family is settled in New Delhi, India. Arzoo holds a degree in Aeronautics from Manav Rachna University and has also studied in England.

The wedding of Hasan Ali with Shamia Arzoo will take place in Dubai on August 20.

In a news conference recently, Hasan said, “Our families wanted to keep this a low key affair but since the matter has come out in the media I have decided to make an official announcement to ensure they are no speculations surrounding my marriage.”

He further said, “Our nikah will be solemnized on 20th August while the Rukhsati will take place three months later and we plan to stay in Gujranwala after marriage.”

He also said, “I will be wearing a black and red sherwani suit while she will be dressed in Indian style.”

Hasan met with Shamia one year ago in Dubai and their friendship grew gradually, which turned into an affair. He said, “I was the one who first expressed my love for her and proposed to her and then our families took over.”