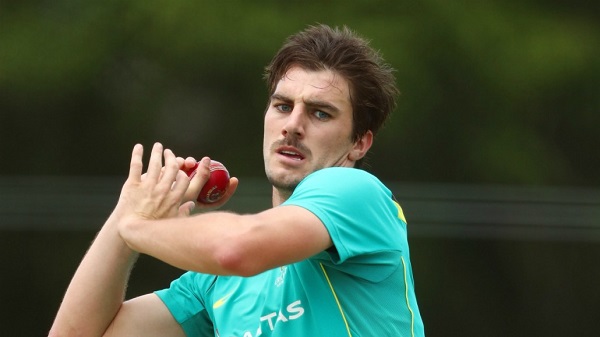 Patrick James Cummins is an Australian international cricketer who is currently the co-vice-captain of the Australia national team in all formats. He made his Test debut at the age of 18 and plays domestic cricket for New South Wales. Cummins is a fast bowler and a capable lower-order right-handed batsman.