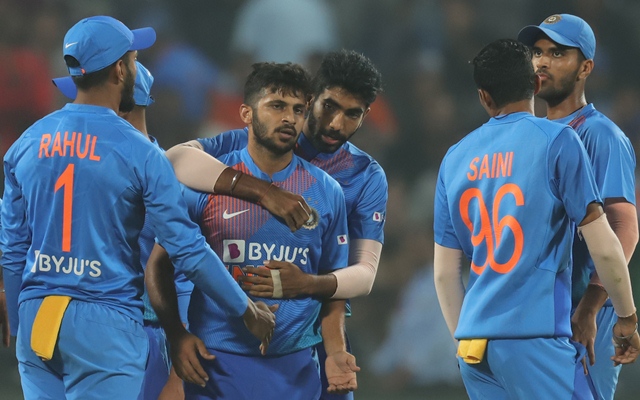 The vice captain of India, Rohit Sharma, returns to the T20I team, the BCCI announced on Sunday. The right-handed hitter, Rishbah Pant who was eliminated from the recently ended T20I series against Sri Lanka, was included in the team instead of the wicket hitter Sanju Samson. Rohit last played for India in the shortest format against the Antilles in December, where he had scored 94 runs in three games with an average of 31.33 and a hit rate of 151.61.

Virat Kohli will continue to lead the Men in Blue in the five-game T20I series against the Black Caps. The 41-day tour will begin with the T20I series starting January 24. Both parties will also play 3 ODI and 2 tests after the T20 International.

The seletion panel also bring back seamer Mohammed Shami, who was rested for the T20I series against Sri Lanka but will be playing against Australia. Talking about India A, the selectors confirmed that all-rounder Hardik Pandya’s rehabilitation process is taking “longer than expected”. He was replaced by Vijay Shankar in India ‘A’ squad for the New Zealand series.