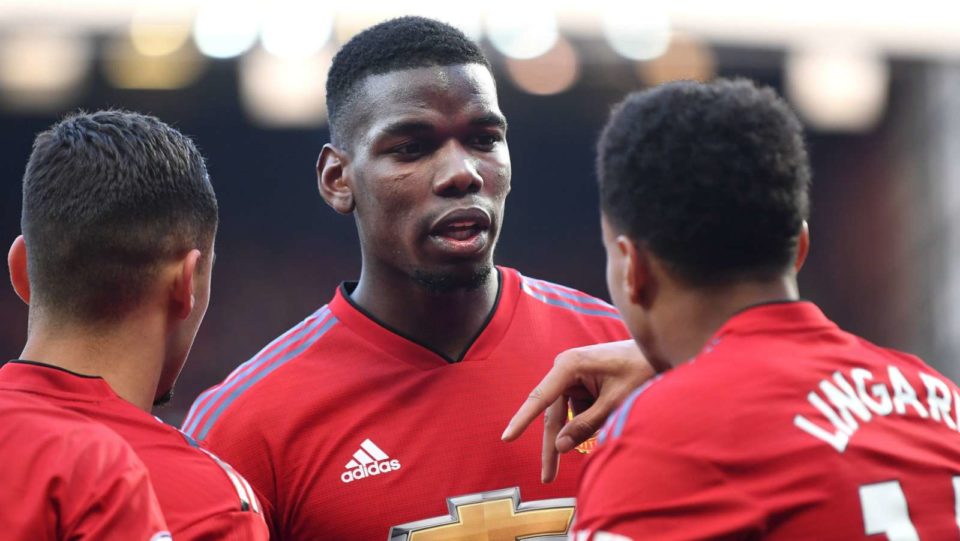 Paul Pogba seems to be involved in a squabble with Manchester United team-mate Jesse Lingard during the club’s pre-season tour.

Eagle-eyed fans spotted an apparent altercation between the two, who were seemingly separated by Victor Lindelof. In a video shared on United’s official Twitter page, he can be seen exchanging heated words with close pal Lingard during a stroll through Perth.

It heightens speculation surrounding Pogba’s potential exit and raises more questions regarding his attitude towards the club. However, the Frenchman is heavily expected to leave Old Trafford this summer after expressing his desire for a ‘new challenge,’ with agent Mino Raiola also confirming the midfielder wants to go.