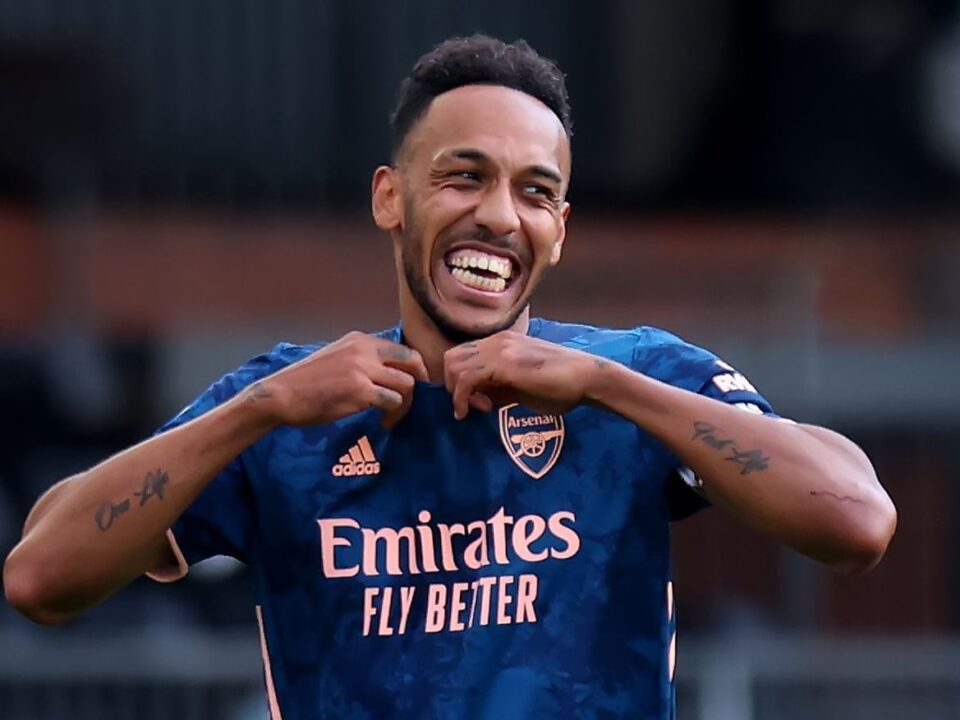 Arsenal captain, 31-year-old Pierre-EmerickAubameyang contract was due to end with this season, but he extended his contract ensuring a protracted stay at the Emirates.

Soon after Aubameyang scored in their opening-day 3-0 win over Fulham on Saturday, first-team manager Mikel Arteta hinted after the match of a new contract close by.

“Signing for this special club was never in doubt,” Aubameyang said. “It’s thanks to our fans, my team-mates, my family, and everybody at this club that I feel like I belong here.”

“I believe in Arsenal. We can achieve big things together. We have something exciting here and I believe the best is to come for Arsenal.”

Even Arteta stressed the need for Aubameyang to stay back. “It was important for Pierre-Emerick to stay with us. He’s a superb player with an incredible mentality. Being the player to have taken the least amount of time to reach 50 goals with this club tells you everything you need to know about him and his way of working.”

The manager lauded the captain and called him important for the team and a big part of what he is building. The skipper wants to be up there with the best players in the world and leave an indelible mark. Aubameyang can achieve all these here in Arsenal, said Arteta.

Indeed, Aubameyang is a vital cog in the team. He scored 22 goals in the Premier League last season and twice in Arsenal’s 2-1 win over Chelsea in the FA Cup final to secure a berth in the Europa League.

After he moved to Arsenal in January 2018 from Borussia Dortmund, he has scored 55 goals in 86 Premier League games.

After announcing the news of his extension in the club via live steam on the club’s Instagram and Twitter accounts, Aubameyang revealed his desire to follow in the footsteps of Thierry Henry, Ian Wright, Tony Adams, and Dennis Bergkamp and become an Arsenal legend.

“I’ve seen incredible players. Passionate players. Invincible players. I dream of being one of them, amongst the best, and staying in the hearts of the fans forever.”