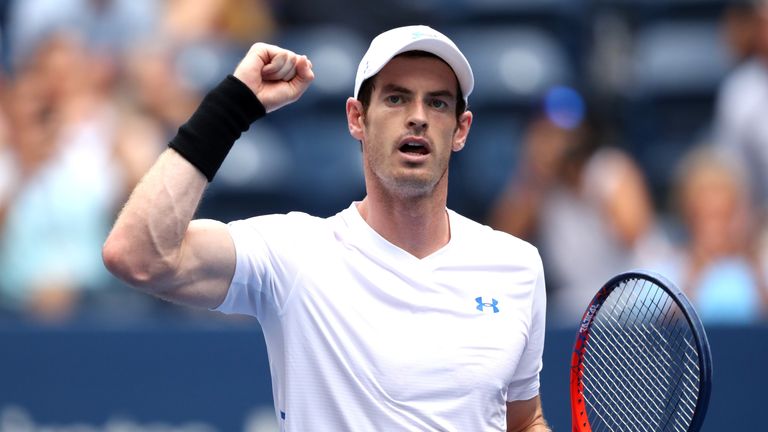 Former world number one Andy Murray has received a wild card entry for the French Open that starts from September 27.

Apart from Murray, seven other players have received a free pass into the main draw of Roland Garros. Murray has won three Grand Slams and was a French Open finalist in 2016. The 33-year-old last appeared at the Clay event three years ago in 2017, when he lost to Stan Wawrinka in a marathon five-set in the semis.

Murray also got a wild card entry for the US Open last month and he reached the up to second round. He had registered 4-6, 4-6, 7-6 (7/5), 7-6 (7/4), 6-4 come-from-behind win against 49th-ranked Japan’s Yoshihito Nishioka. However, he lost to 15th seed Canadian Felix Auger-Allassime later. It was his first Grand Slam after undergoing his hip surgery last year.

In women’s singles, Eugenie Bouchard and Tsvetana Pironkova have been given wild cards into the main draw at Roland Garros.

The French Open had been postponed from its original schedule in May this year due to the COVID-19 pandemic.

Meanwhile, the French Open organizers have decided to allow a total of 11,500 spectators per day, which has raised quite a few eyebrows. Roland Garros will be classified into three zones based on the three main courts, with 5,000 people each for the Philippe Chatrier and Suzanne Lenglen courts. The zone surrounding the third biggest court will allow a maximum of 1,500 spectators per day. Meanwhile, several tennis players have expressed concern over spectators being allowed into the courts.