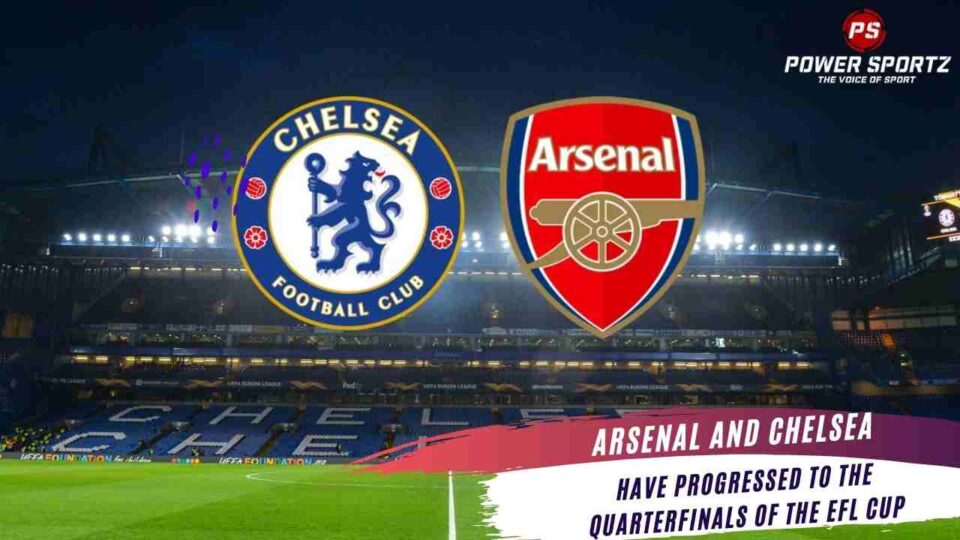 Arsenal is coming 10th in the league table; After having a difficult start to the season they have improved their form. Mikel Arteta’s side has been unbeaten in their last six league games. In these matches, they have won four wins and two draws. The Gunners are three points off the 4th position; They play their next league game against Leicester City on the 30th of October.

Chelsea is one of the best clubs in Europe in the last few seasons; Under Thomas Tuchel, managed to win the Champions League in the 2020- 2021 season. They continued their great form this season; The blues are coming first in the league this season. In their last two games, they have scored 11 goals without conceding any goals. They will play against Newcastle United in their next league game; this match will take place on the 30th of October.

Arsenal and Chelsea have reached the quarterfinals!

The North Londoners entered the tournament in the second round of the competition; In the second round, they won the match with ease against West Brom; with a scoreline of 6-0. Later, the Gunners played AFC Wimbledon at the Emirates; Mikel’s side was able to win this match with a score of 3-0. In their most recent match, they played against Leeds United, Arsenal won this match and have made their place in the quarter-finals of the cup.

Thomas Tuchel’s side entered the competition in the third round; Despite, being phenomenal in the league they have been struggling in the cup. In their first match, they beat Aston Villa in the penalty shoot-out by a scoreline of 4-3. Later, in the round of 16 stages of the cup, they faced Southampton; Chelsea had an extremely close match which went to the penalties like the last round. They won on the penalties by a score of 4-3.

Do you think that either of these teams will be able to win the EFL cup?