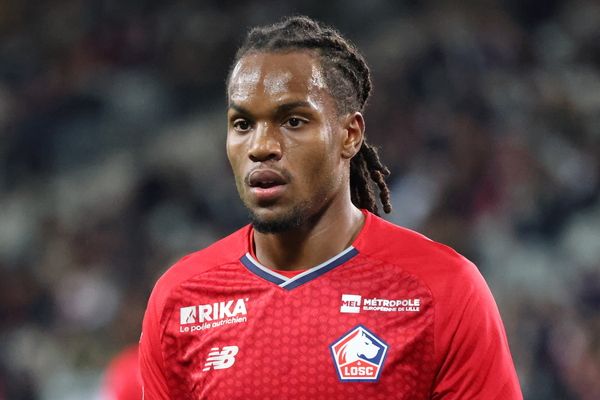 Paris Saint-Germain (PSG) are on the verge of signing Lille midfielder Renato Sanches, who was linked with Arsenal. But the Gunners have now missed the opportunity and lost the race to the French club as Sanches is closing on to move to French champions.

Arsenal have sorted out their forward line with the inclusion of Gabriel Jesus who has impressed everyone during the pre-season. However, the Gunners still have some problems in the defensive and midfield arear.

While Arsenal boss Mikel Arteta was keen on strengthening the midfield by signing the Portuguese star. But now the London club will have to explore other options in the transfer market.

Sanches has made a good impact during his time in France, and for a number of transfer windows, a move to a prominent European team has been mentioned. Due to a knee problem, clubs like Wolverhampton Wanderers and AC Milan decided against making a move for the Portugal international in January.

Lille have to be open to bids this summer, though, as the player has less than a year left on his deal and is not interested in a renewal.

Meanwhile, Arsenal had been seen as the front-runner for Sanches for a while, but it now seems unlikely that the former Swansea City loanee will be coming back to the Premier League.

PSG on the brink of completing Renato Sanches signing

A required price had to be agreed upon due to the player’s contract condition, with Lille expected to receive €10 million at the conclusion of the season.

If a transfer were to be approved in due course, Sanches would join fellow countryman Vitinha in moving to Parc des Princes.

In reaction, PSG will likely part ways with at least one of their current crop, with Georginio Wijnaldum set to join Roma on a season-long loan.

Leandro Paredes has also been linked to a move to Juventus, but that might only happen in a part-exchange arrangement with former PSG midfielder Adrien Rabiot.

Sanches will depart Lille having played in 84 matches across all competitions in his three years at Stade Pierre Mauroy.

Lille had already signed players like Jonas Martin and Remy Cabella from Rennes and Montpellier HSC, respectively, as options.