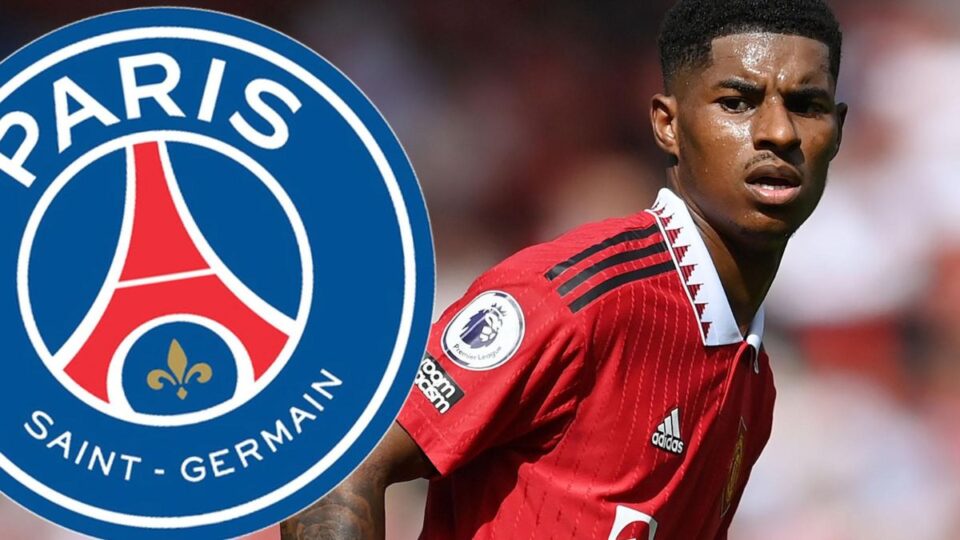 Nasser Al-Khelaifi, the president of Paris Saint-Germain (PSG), has stated his interest in signing  Marcus Rashford from Manchester United to the French champions in 2019.

During the 2021–22 season, the 25-year-old struggled to make an impact with the Red Devils, managing just five goals and two assists in 32 appearances across all competitions. However, under Erik ten Hag, he has been in excellent form for the English powerhouses this season, scoring eight goals and dishing out three assists in 19 games.

Rashford has also been a standout for England at the 2022 World Cup, tallying three goals in four games as the Three Lions advanced to the quarterfinals. Although the Red Devils have the option to exercise a 12-month extension, the attacker’s Old Trafford contract is set to end in June of 2019.

Rashford, however, is now set to become a free agent in 2023, and Al-Khelaifi has stated that he is eager to chat with the Englishman about relocating to Paris.

“He’s another player that is really amazing,”

“And for free? To have Rashford for free, every club would run after him, definitely.”

“We’re not hiding it, we spoke before and… interest. But the moment was not a good moment for both sides. Maybe, summer, why not?”

“Today if he’s a free agent of course we can talk to him directly but we are not going to talk to him now. Let him focus on the World Cup. Then after in January, hopefully, if we’re interested we will talk to him.”

Before starting contract negotiations for a potential new long-term agreement, Man United is anticipated to activate the 12-month extension.

In light of his potential new contract, Rashford should aim to surpass Rio Ferdinand as the club’s greatest earner, according to the former Red Devils captain.

“I’ve got to be honest, I don’t know how United have let it get to this point. The only thing I’d say in defence of Man United is he was out of form massively so they was thinking is he going to get his form back but if you gamble that then this happens, he has you in a vice-like grip saying ‘show me the money’,”

Ferdinand said on his Vibe with Five YouTube channel.

“If I’m him, I don’t even negotiate it, I say to my agent ‘you ain’t going in there, I know my value, I’m walking in there, sitting and saying who is the highest paid player at the club right now?’ And you say put a million a year above him.”

Since breaking into Man United’s first team in 2015, Rashford has made 322 appearances, making 101 goals and registering 61 assists.