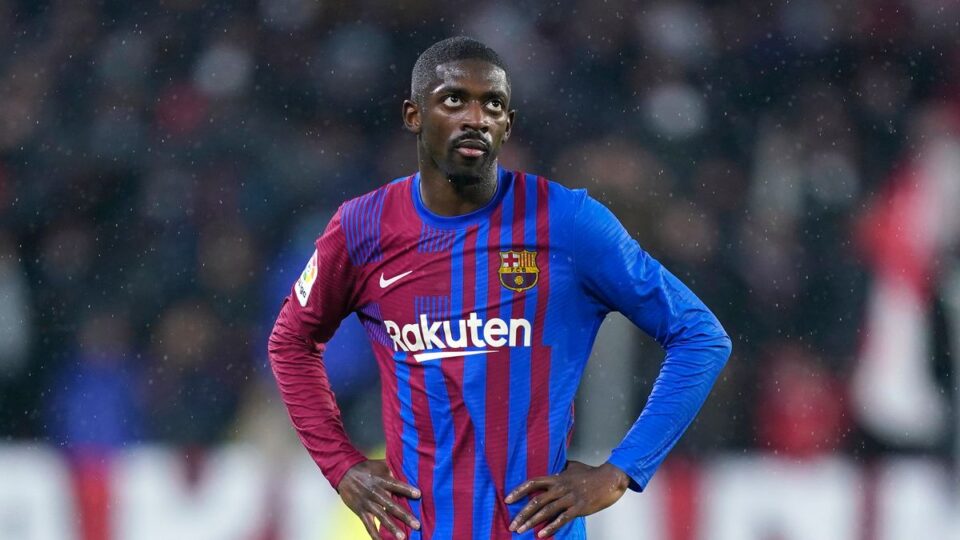 If Kylian Mbappe or Lionel Messi depart the team next year, Paris Saint-Germain (PSG) will be looking to rekindle their interest in Ousmane Dembele of Barcelona. When his contract with Camp Nou expired in the summer, the France international momentarily became a free agent.

It was widely believed that he would leave Catalonia. During the January and summer transfer windows, PSG was heavily linked with a move for Dembele, but Barcelona was able to reach an agreement on a new two-year contract with the forward.

Dembele’s current deal with Barcelona is set to expire in the next 18 months, so it’s unclear if they will try to extend it given their financial issues. If the 25-year-old is unable to reach new terms, Barcelona may be forced to sell for less than market value next summer in order to avoid having their €140 million (£120.4 million) player leave for free.

El Nacional reports that PSG is prepared to make another attempt to get Dembele, who has a €50 million (£43 million) release clause in his Barcelona contract.

Given Dembele’s outstanding performances for club and country this season, Campos reportedly regrets his decision not to approve a transfer for him, and PSG would be able to offer a significantly better deal than Barcelona.

Xavi wants Dembele to stay put, but Joan Laporta, the president of Barcelona, is waiting until the end of the season to talk about a potential extension. Dembele is also rumoured to be “seduced” by the notion of going back to his native country.

The Frenchman played for Rennes for six years before joining Dortmund in 2016. He has had a productive season so far with Barcelona, tallying five goals and seven assists in 20 games.

At the World Cup, Dembele has also been a frequent starter for France, contributing two assists in five matches to help the defending champions advance to the semifinals.

The 25-year-old is anticipated to start against Morocco on Wednesday in the semifinal, and he might join PSG to take Messi’s or Mbappe’s spot at the club, whose futures are both uncertain.

Messi’s deal at Parc des Princes expires at the end of the current campaign, but Al-Khelaifi has stated that the club and the 35-year-old will meet to talk a new deal after the World Cup.

Mbappe, 23, reportedly feels that his new contract was a mistake and wants to quit the French champions after committing his future to them until 2025 back in May.

Mbappe was sought by Real Madrid for a number of months before he signed new contracts with PSG. However, Los Blancos are reportedly still interested in the attacker, and Campos has refused to rule out the idea of the France international leaving the club.