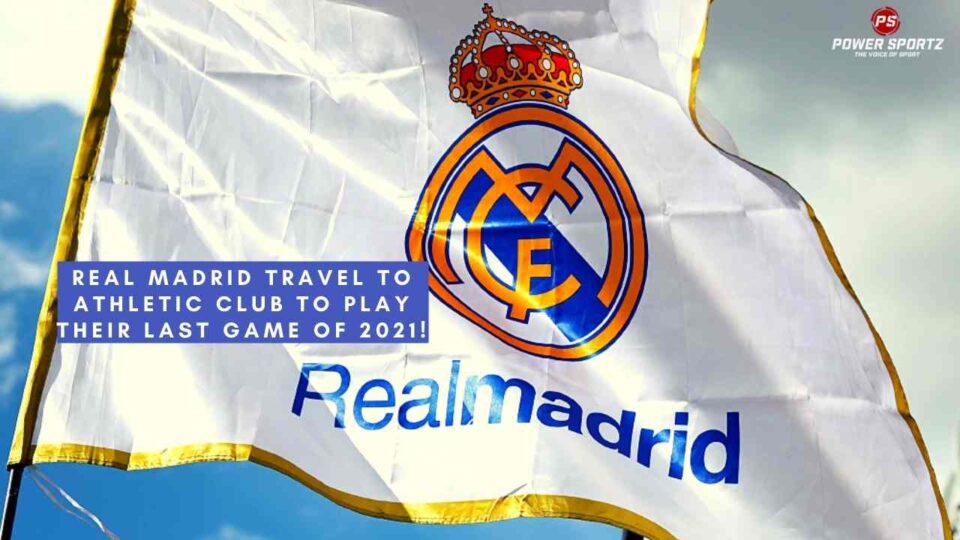 Real Madrid will end this year on top of the La Liga table; the Spanish giants currently have 6 point difference with the second-placed team in the La Liga who are Sevilla. Madrid will play their last league game of this season on the 23rd of December; at 2 am IST against the ‘mid table’ side Athletic Club. Madrid starts their new year with a match on the 2nd of January versus 16th place Getafe; which they are expected to win with ease.

Athletic Club is having a decent season in La Liga; the club is currently coming 9th in the league after playing 18 league games. They currently have 24 points which they have attained after winning 5 and drawing 9 of their league games. The club will push to start the new year by pushing up the table closer to the top four spots in the league which would enable them to play in the UEFA Champions League.

Real Madrid has a tough draw in the UCL knockout stages!

Madrid has one of the toughest draws in the UCL as they face PSG; Paris has one of the best teams in Europe, the club is the best team in Ligue 1 as they have 45 points in 18 matches and have a lead of 13 points as compared to Marseille who are coming second in the table. The French side has been extremely dominant while attacking and have 38 league goals along with 13 European goals this season. Many believe that the Spanish giants might find it hard to play against the Paris attacking trio of Neymar, Messi, and Mbappe.

Who do you think will win this tie in the UCL?