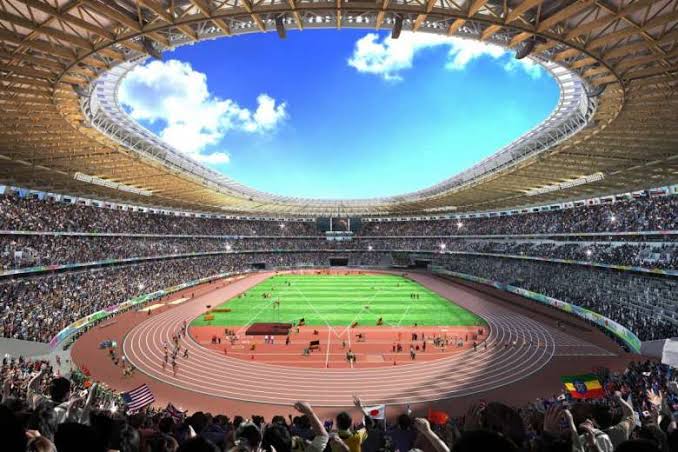 Three Australian footballers of the U-23 team are banned from participating in next year’s Tokyo Olympics due to a complaint filed by a woman about their behavior in Cambodia.

The three players, Nathaniel Atkinson, Lachlan Wales, and Brandon Wilson breached code of conduct during the AFC U-23 Championship qualifying tournament in Cambodia in March.

They have been advised counseling and are banned until August 10, a day after the 2020 Tokyo Olympics get over.

“The players have understood the gravity of their actions and have positively commenced respectful relationship programs that will ensure they appreciate these values in the future.”