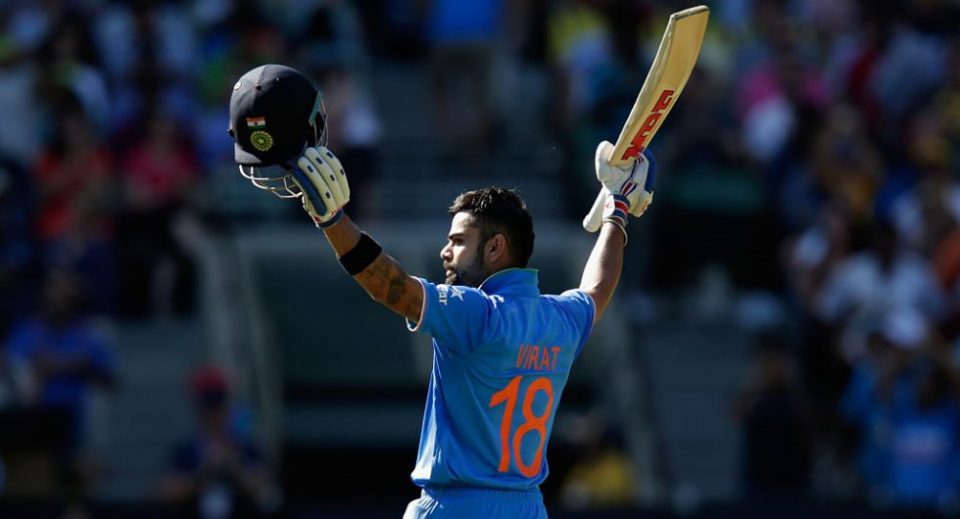 India Captain Virat Kohli has once again proved his mettle, he allegedly remained unbeaten on 94 as India cruised to a 6 wickets victory in Hyderabad against West Indies in their 1st of 3 match in T20I series on Friday.

Virat Kohli allegedly smashed his T20I career-best knock of 94 at an amazing strike rate of 188. Kohli was awarded as the Man of the Match, he in the post-match presentation ceremony advised the young cricketers to not to follow his first-half of the innings. In a statement he said, “To young batsmen watching, don’t follow the first half of my innings. I was batting poorly at that time. I didn’t want to put KL under pressure but I couldn’t get going. Luckily got that one over from Holder, and then I began to analyze why I’m going wrong. Realized I’m not a slogger but a timer instead, and then changed my playing style.”