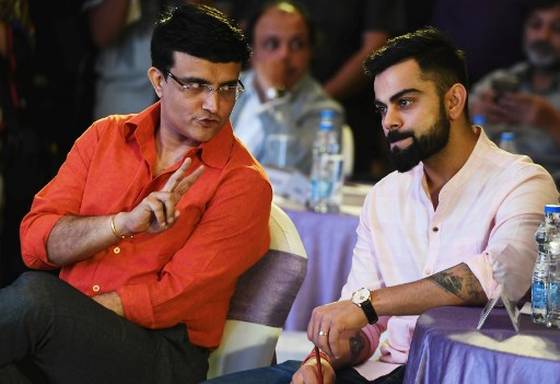 There are speculations that Indian Captain Virat Kohli, who has played 48 of the last 56 international games across all formats, will be taking rest for the T20s against Bangladesh, but he will be back for the two Test matches to be held in Indore and Kolkata.

However, soon to be BCCI president Sourav Ganguly had completely left it to skipper Virat Kohli if he wants rest T20 series against Bangladesh, starting November 3. Well, Ganguly is due to meet the Indian captain Virat Kohli on October 24.

In a statement, Ganguly said, “I will meet him on October 24th. I will talk to him like a BCCI president talks to the captain. He is the captain and he can take a call.”