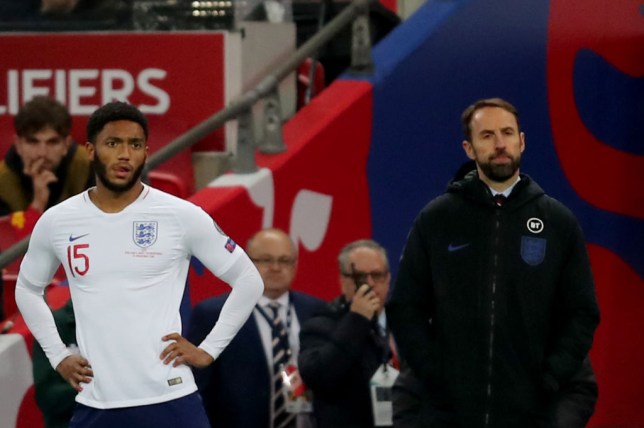 Sterling even took to his social media to criticize the England fans and he tweeted: “To all the @England fans, I wanted to leave things at it was but tonight I have to speak again: it was hard for me to see my teammate get booed for something that was my fault. Joe hasn’t done anything wrong & for me to see someone who keeps his head down and work hard.”

And in another tweet Sterling said, “Especially after a difficult week for him to be booed when he came on tonight was wrong. I have taken full responsibility and accepted the consequence. I felt as though I had to say this get home safe everyone.”