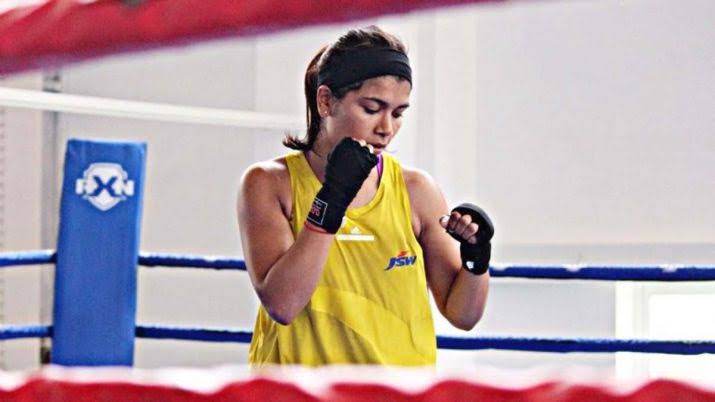 Nikhat Zareen is a busy bee these days, preparing herself for one of the biggest fights of her career. The 23-year-old pugilist is anticipating the day when she will enter the ring to fight a trial bout against Mary Kom. They will vie for the Olympic qualifiers in the 51kg category.

Nikhat had been clamoring for a trial fight against Mary Kom, the six-time World Champion and Olympic gold medalist as the later was declared a unanimous choice to go into the 2020 Olympic qualifiers.

Nikhat had written to the Sports Minister and urged the BFI to give her a fair chance to prove her eligibility to go for the Olympic qualifiers in China. As a result, it led to bad blood between the two boxers.

However, Nikhat says that Mary Kom has always been her idol and she cannot hold any grudge against her. In the past, Mary Kom had beaten Nikhat quite a few times, including in May this year at the semis of India Open.