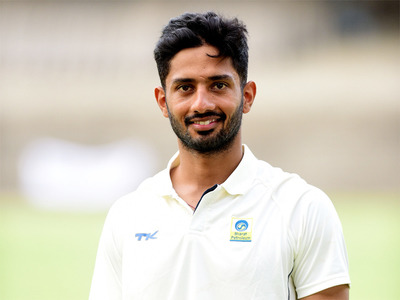 Rahul Tripathi is an Indian first-class cricketer who plays for Maharashtra. In January 2018, he was bought by the Rajasthan Royals in the 2018 IPL auction. He was the leading run-scorer for Maharashtra in the 2018–19 Ranji Trophy, with 504 runs in eight matches. He was released by the Rajasthan Royals ahead of the 2020 IPL auction. In the 2020 IPL auction, he was bought by the Kolkata Knight Riders ahead of the 2020 Indian Premier League.