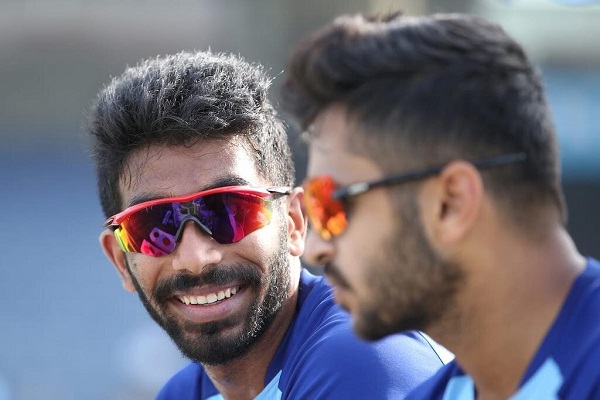 Indian fast bowler Jaspreet Bumrah was to be awarded with Polly Umrigar Award (Best International Cricketer of the Year 2018-19) and Dilip Sardesai Award by the BCCI. He received this award at the annual awards ceremony held in Mumbai on Sunday. Polly Umrigar Trophy is awarded to the best male international cricketer. Along with this, you get a citation, trophy and a prize money of Rs 15 lakh

The Dilip Sardesai Award is given to the highest wicket-taker and highest run-scorer in Test cricket. Bumrah took 34 wickets in six matches, three times in which he managed to get five or more wickets in the innings. Saurashtra Test specialist Cheteshwar Pujara received the award among the batsmen. He scored 677 runs in eight matches at an average of 52.07 from three centuries and two half-centuries.