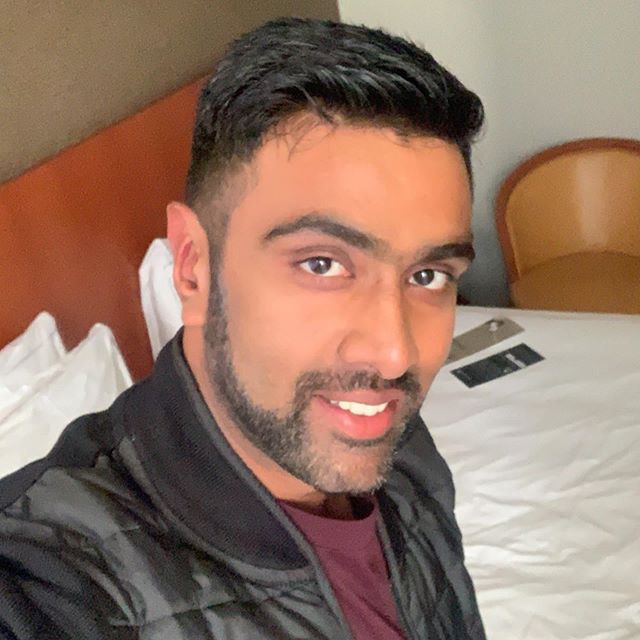 Ravichandran Ashwin is an Indian all-rounder who bats right-handed and bowls right-arm off break. He plays for Tamil Nadu in domestic cricket. He is the first Indian cricketer to score a century and take five wickets in the same Test match. Here you will find information related to Ravichandran Ashwin age, height, weight, net worth, salary and relationship status. He made his ODI debut against Sri Lanka cricket team on 5 June 2010. He made his Test debut on 6 November, 2011 against West Indies cricket team. He made his T20I debut against Zimbabwe in Harare.