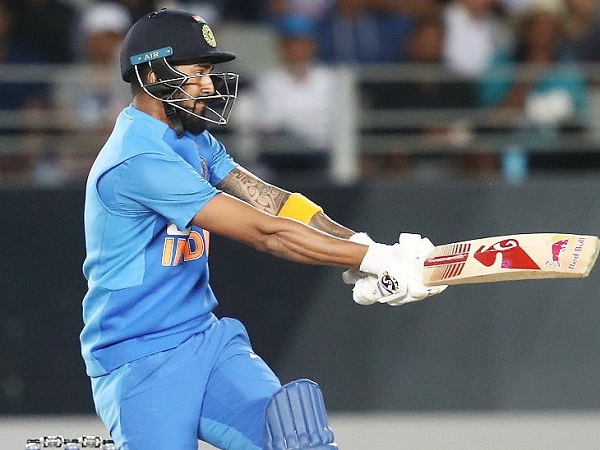 India defeated New Zealand by 7 wickets in the second match of the five T20 series. The New Zealand team won the toss and decided to bat in the match played on Auckland’s Eden Park on Sunday. He scored 132 runs for 5 wickets in 20 overs. Chasing the target, the Indian team scored 135 for 3 wickets in 17.3 overs.

For New Zealand, Martin Guptill and Tim Siefert scored 33 runs each while Colin Munro 26 and Ross Taylor were out for 18. Ravindra Jadeja took 2 wickets for India. At the same time, Jaspreet Bumrah, Shivam Dubey and Shardul Thakur got 1-1 wickets.

The Indian team achieved the target of 133 runs by losing 3 wickets in 17.3 overs. KL Rahul hit an unbeaten 57, while Shivam Dubey hit the winning six. Shreyas Iyer scored 44 runs. Rahul and Iyer shared 86 runs for the third wicket. At the same time, captain Virat Kohli was dismissed by 11 and vice-captain Rohit Sharma scored 8 runs. For the Kiwi team Tim Southee got 2 and Ish Sodhi got one wicket.

Martin Guptill (33 runs off 20 balls) gave New Zealand a brisk start, but the Indian bowlers made a good comeback and did not let the Kiwi team take advantage of it with four wickets within 33 runs.

Now the third match of the series will be played in Hamilton on 29 January.