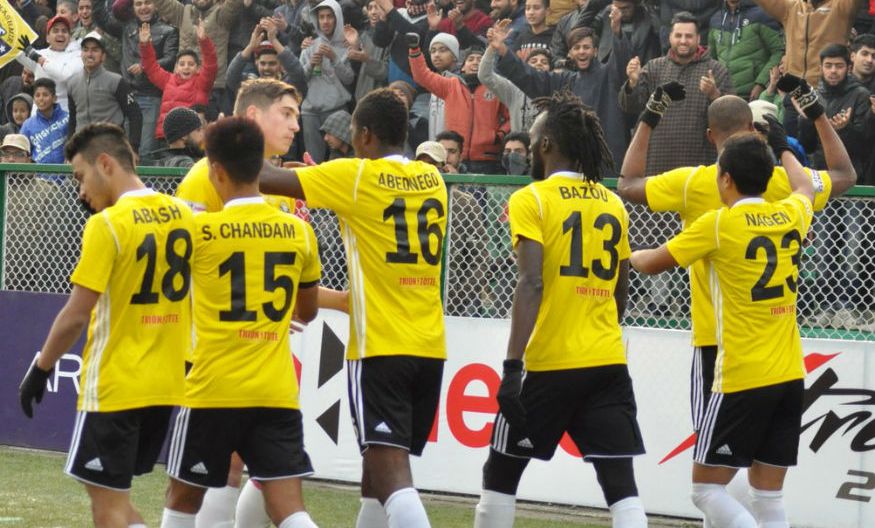 It is a story worth documenting how the unflinching efforts of a football coach led to the success of a club in a strife-torn state in India. A documentary made on Real Kashmir FC has won the coveted BAFTA (British Academy of Film and Television Awards) Scotland Awards 2019.

Real Kashmir participates in the I-League and it finished third in its very first season. The documentary is about the journey of ex-Ranger ace David Robertson as the head coach of Real Kashmir.

The hour-long film, aired by BBC Scotland earlier this year won in the ‘Single documentary’ category. The director of the documentary, Greg Clark missed the award by a whisker.

Real Kashmir had a momentous I-League debut in the 2017-18 season as they could manage to beat stalwart clubs like East Bengal and Mohun Bagan.