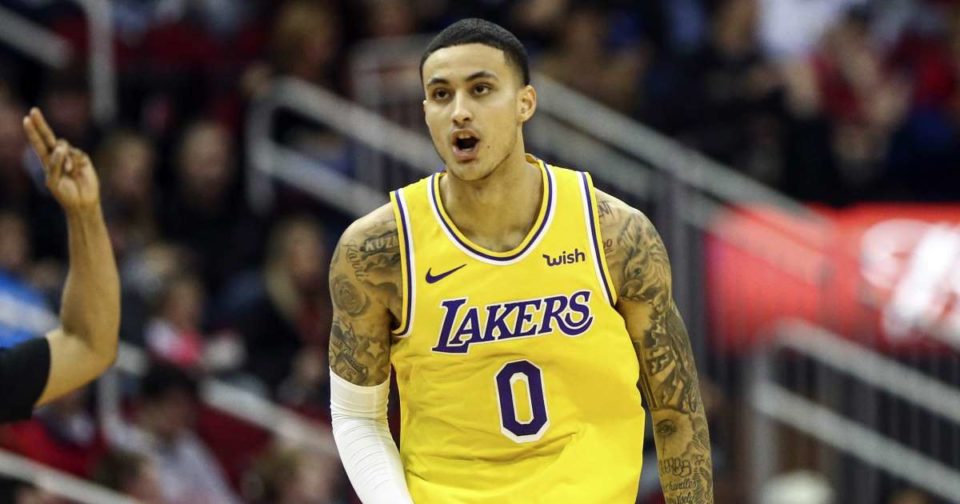 Kyle Kuzma seems to have moved on from chasing Kendall Jenner. As the star basketball player was seen leaving Poppy night club with a new love interest!

He along with other LA Laker players was allegedly stopped by Poppy night club for some other private gathering with rapper Drake.

Before the event ended, Kuzma along with the mystery woman was sneaking out through the garage and quickly they laid down in the back seat in order to try and avoid being seen. And the whole thing happened in Los Angeles, the best place in the world to have all the fun when you’re young and rich.

Anthony Davis is Talking About His Possibility of Leaving the Lakers