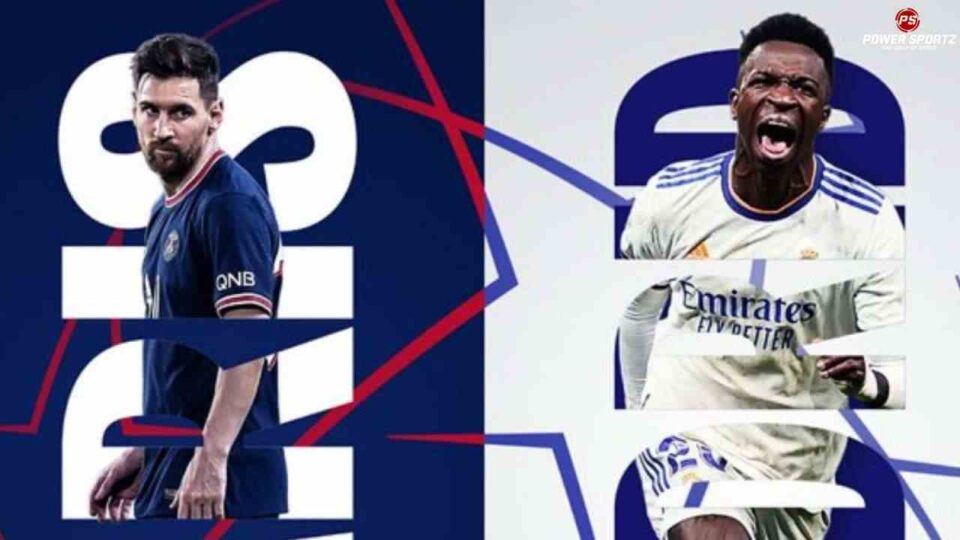 Real Madrid welcomes Paris Saint-Germain on their home turf with an aim to reduce the deficit of the first leg. The Spanish leaders and the French leader lock horns again to book their ticket in the quarterfinals of the UEFA Champions League.

Kylian Mbappe deservingly gave PSG a goal advantage courtesy of his world-class strike in the first leg. While the Madrid boys will now look to produce something similar from their end at the Bernabeu on Wednesday night.

Real Madrid have been eliminated from their 9 out of the previous 10 knockout ties in the UCL when they have a deficit to cover from the 1st leg. However, the Spanish gains possess enough capabilities to turn the round around. They previously did so against VfL Wolfsburg in 2015-16 quarter-finals in the Champions League.

Meanwhile, Paris Saint-Germain have a contracting story in the knockouts as compared to their opponents. The French gains have been eliminated from 3 out of their 8 UCL knockout rounds when they have an advantage to carry forward in the 2nd leg.

Moreover, Madrid have only lost 1 of their last 5 fixtures while hosting PSG in the European competition. Adding further, Real are unbeaten in their previous 3 meetings in this run that have come in the UCL.

Looking at PSG’s record against Spanish opposition in this tournament is not at all pleasant. Paris have won only once in their previous 8 ties against a club from Spain. However, that victory did come in their most recent trip when they defeated Messi’s Barcelona by 4-1 at Camp Nou.

No matter who qualifies the net round but the neutrals are guaranteed of an entertaining game. Nullifying the away goal rule, the contest have increased its probability to go all the way to the penalty shootouts.

Real Madrid will have to work around the bans of two of their important players this week, as Casemiro and Ferland Mendy each received their third yellow card of the competition in the first game and will miss the second leg.

Mendy’s ban isn’t ideal, with Marcelo limited to inside training on Monday – though he might still play in the second leg – and Toni Kroos’ hamstring injury ruling him out for the second game.

Meanwhile, a good news for the Spanish club is that Federico Valverde has recovered from the virus in time to replace Casemiro in the middle of the field.

On the other hand, the Real Madrid-linked man, Mbappe is a doubt sustaining a stomp to the foot from Idrissa Gueye in training.

Moreover, due to his current calf injury, Sergio Ramos, an ex-Real Madrid defender, appears to be out of a Bernabeu reunion.

While the position of Leandro Paredes and Ander Herrera are more questionable. As Herrera is suffering from an eye infection. While Pardes simultaneously attempting to recover from a muscle condition.