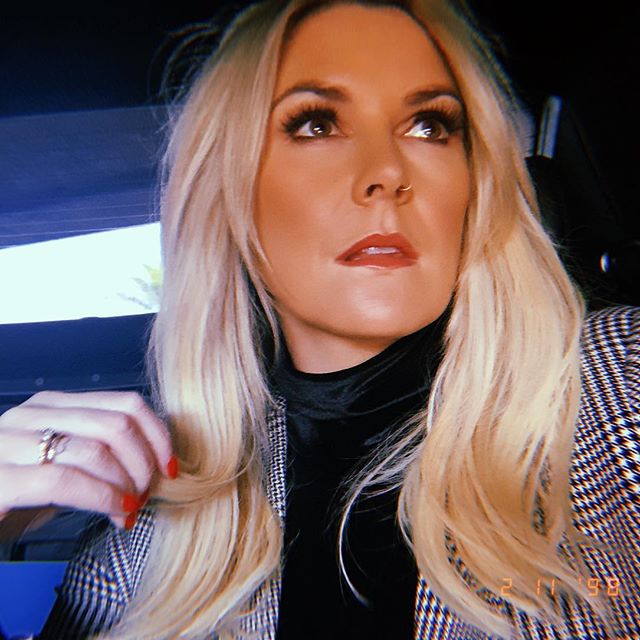 Renee Jane Paquette is a Canadian sports broadcaster. Currently, she is an on-air personality with WWE appearing as a special contributor on Friday Night SmackDown and on WWE Backstage as co-host under the name Renee Young. She is a former sportscaster for The Score.

Paquette began dating wrestler Jonathan Good, better known as Jon Moxley or Dean Ambrose, in 2013. They were married at their Las Vegas home in an impromptu ceremony in the early hours of April 9, 2017.

Renee Jane Paquette was born in Toronto, Ontario.Paquette is of French Canadian descent. She was a child model. After high school, she applied to several colleges and began training in improvisational comedy. At the age of 19, she relocated to Los Angeles, California to pursue a career as a comedic actress, but later moved back to Toronto and auditioned for films, music videos, and commercials. After not getting auditions for lead roles, she became interested in hosting.

Net Worth of Renee Young

Renee Young net worth is estimated around $6 million USD. Her source of income is her wrestling career.