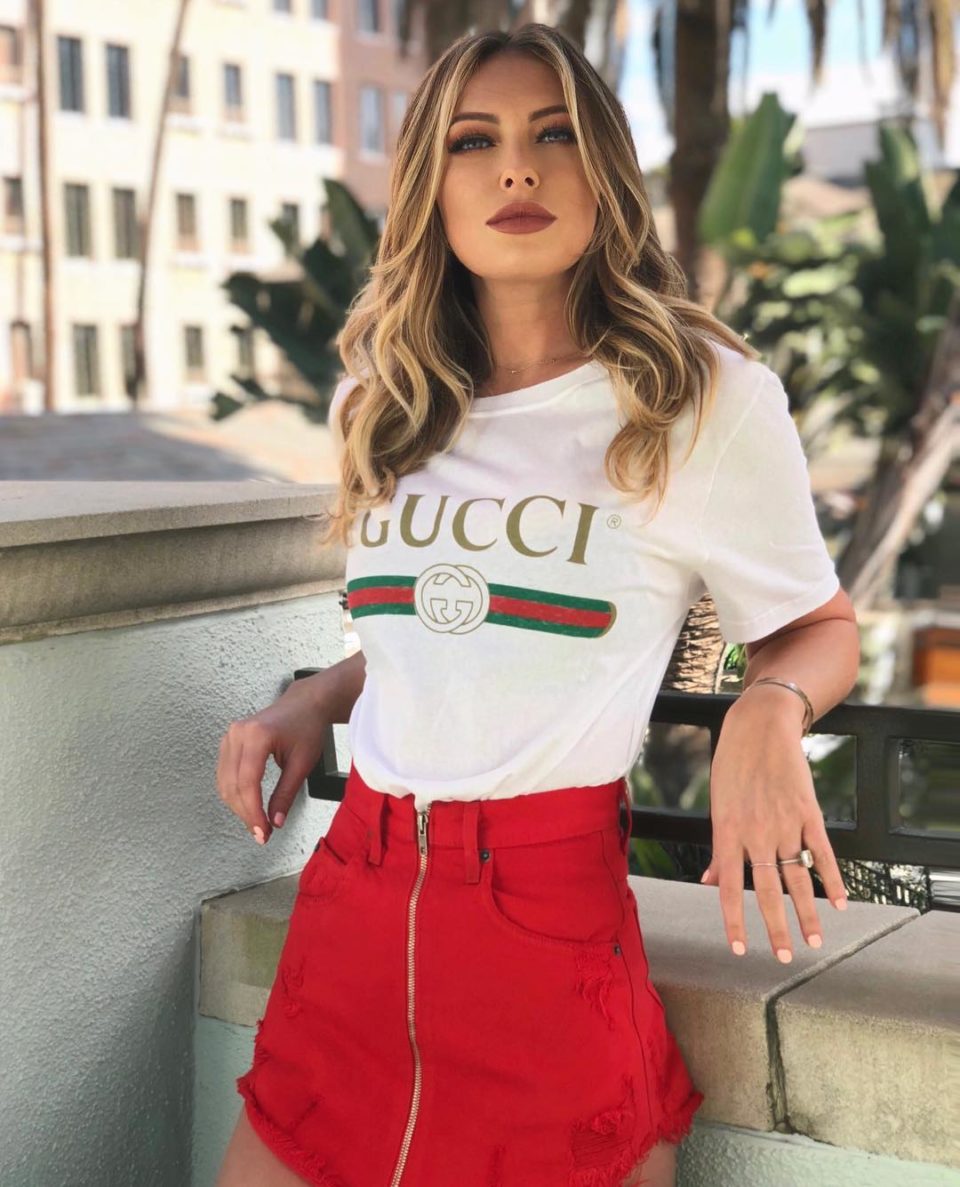 Paulina Gretzky (Paulina Mary Jean Gretzky) is an American model, pop singer, and celebutante. She is the fiancee to professional golfer Dustin Johnson. Socialite and model who became famous as daughter of Wayne Gretzky. She released a single entitled “Collecting Dust,” which appeared on Laguna Beach: The Real Orange County.

Paulina is married to Dustin Johnson, an American professional golfer who currently plays on the PGA Tour, he won the 2016 US Open and has won five World Golf Championships. The two first met in 2009 through Gretzky’s parents. Dustin had met Paulina’s mother Janet at the Hero World Challenge golf tournament. He was later invited for dinner. At the time Dustin and Paulina became friends as they were both in relationships. Later they began dating and got engaged in January 2013, after seven months of dating. In 2018 it was alleged that they had split after Paulina deleted all the photos of Dustin on her Instagram. The Sun reported that Johnson had cheated with a woman named Yassie Safai, who allegedly belongs to the same California country club as the couple. Yassie denied the allegation posting a statement on her Instagram which read: “My world has been turned upside down. … I am not in a relationship with Dustin Johnson. Nor have we had any prior relationship. I met Dustin Johnson at Sherwood country club. I have run into him at Sherwood maybe 4 times … I have never met Paulina Gretzky and do not know the Gretzky family, but again, I am sure they are great people.” Johnson on his part tweeted that the family had had a rough patch but they still loved each other. “Every relationship goes through its ups and downs, but most importantly, we love each other very much and are committed to being a family. Thank you for your love and support.” Paulina and Dustin have two children Tatum Gretzky Johnson (born January 19, 2015) and River Jones Johnson (born June 12, 2017).

Paulina career as a singer began at an early age, she decided not to go to college to pursue a career in entertainment. Her first public performance was the 2003 Heritage Classic with “I Will Remember You”. She later released a song “Collecting Dust” which as on MTV’s Laguna Beach: The Real Orange County and has since been released in iTunes. In 2005 she made her modelling debut with a feature on the August 2005 cover of Flare. She was also featured on the cover of Golf Digest for the May 2014 issue. She also appeared in Grown Ups 2 playing the role of “Bikini Girl Daisy”, In God We Trust (2000) and Fame (2009), Pretty Wild (2010).

Net Worth of Paulina Gretzky

Her net worth is estimated around $5 million USD. Her primary source of income is her modelling career.