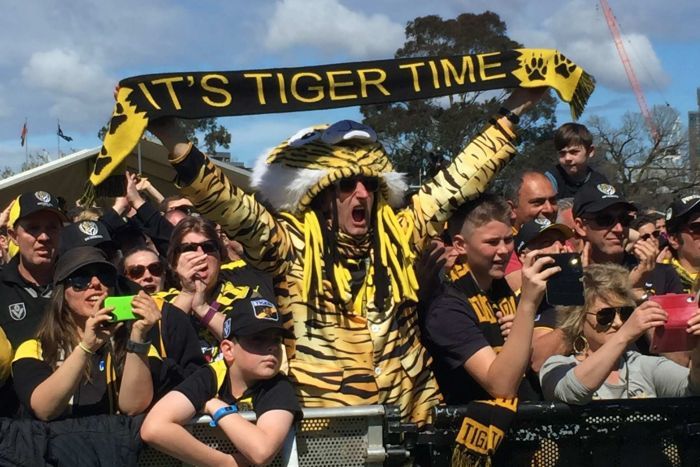 Richmond fans have gone wild in the streets of Melbourne while celebrating huge grand final victory, with police being forced to take action.

After the wild scenes when the Tigers won the premiership in the year 2017, police promised a heavier presence in the boundaries and have been put to work as fires, flares, and fracas took place.

According to report, police arrested a man who was burning a sign of controversial GWS star Toby Greene upon a rooftop.

He was arrested the moment he came down after scaling a street sign, but not before a violent scuffle erupted when he walked to an electricity pole to waiting police.