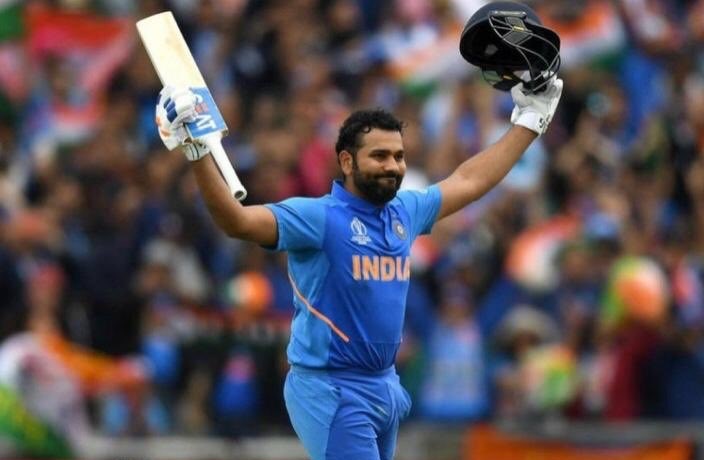 The International Cricket Council (ICC) released the 2019 award list on Wednesday. Indian opener Rohit Sharma became ODI Cricketer of the Year for the first time. Also, Virat Kohli was selected as the captain of the Test and ODI team. Kohli was given ‘Spirit of Cricket’ Award for sportsmanship at the World Cup 2019. He prevented fans from teasing Steve Smith during the World Cup match against Australia and had requested to applaud Smith.Kohli was elected captain of both teams for the third consecutive time. Earlier in 2017 and 2018 also he was made captain of ODI and Test team.

Ben Stokes was awarded the ‘Sir Garfield Sobers Trophy’ for the Player of the Year award. Thanks to this dashing all-rounder, England won the World Cup for the first time. At the same time, 28-year-old Stokes had scored a strong unbeaten 135 runs in the Test and won the Leeds Test against England by one wicket.

Pat Cummins, with 59 wickets in Test cricket last season, was named the Test Cricketer of the Year by ICC.

India’s Deepak Chahar got the T20I Performance of the Year award for his magical figures of six for seven against Bangladesh, including a hat-trick.

Scotland’s Kyle Coetzer, who averaged 48.88 in 2019, won the associate cricketer of the year award.