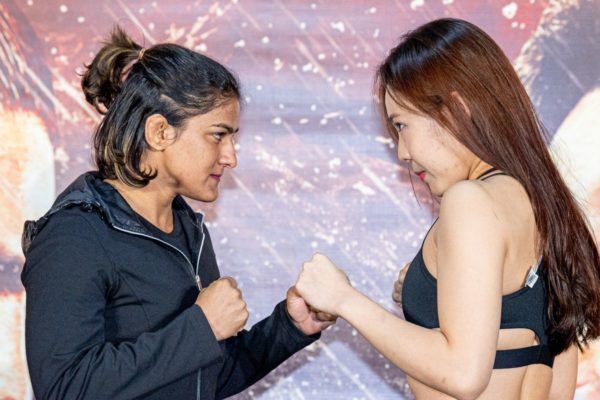 Indian grappler Ritu Phogat, one of the acclaimed Phogat sisters, and daughter of Mahavir Singh Phogat, the family that inspired the Bollywood film Dangal, is all set to make her professional debut.

Ritu will make her mixed martial arts debut on Nov 16 against Nam Hee Kim of Korea at the Cadillac Arena in Beijing, China. The 25-year-old is only too happy to foray into the professional category. “I want to become a mixed martial arts World Champion, and everything I’m doing now is preparing me for that,” she said.

“I made the decision to jump into this with my full heart and will,” said Ritu on making a switch from the national duty to the professional arena. “My goal is to become the first Indian woman to win a mixed martial arts World Championship.”