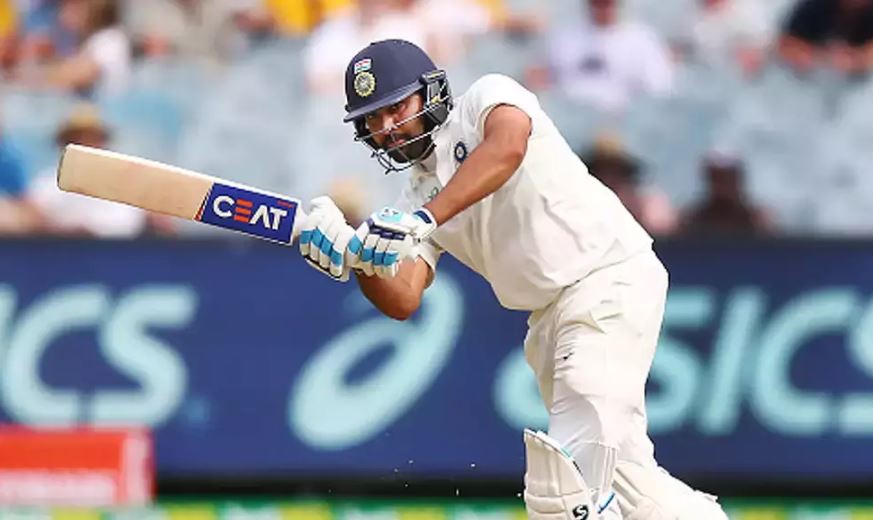 Former India captain and one of India’s greatest Test openers, Sunil Gavaskar has recently said that Rohit Sharma should make the most of the opportunity that comes his way during the upcoming 3-Test series against South Africa, scheduled to start from October 2.

In a statement, Gavaskar said, “Look we know there is a difference between red and white ball. The white ball can stop swinging in five overs. With the kind of stitches on the red leather, you may find it swinging even after the 35 to 40 over mark. So facing up against swing is a different matter and he does struggle a bit against the incoming ball. Having said that, if his shot selection is good, he will be able to score in test cricket too.”

Gavaskar feels Rohit needs to tighten his defense in order to succeed in Test cricket like Sehwag.

He further said, “When we talk about Rohit Sharma, he doesn’t have the water tight defense like Virender Sehwag. But he perhaps has more shots than Sehwag. Sehwag would not hit the ball so much on the on side. Rohit can use the pull and hook very well. So Rohit does have more attacking shots. If he can tighten up his defence against the good balls, he can also be successful like Sehwag in Test cricket.”